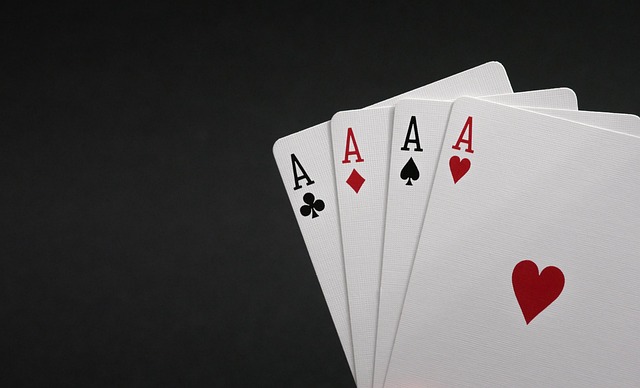 MINNEAPOLIS — Investigators in Minnesota are looking into allegations two men have been running a TikTok gambling scheme in the state’s casinos.

Court filings this week indicate the state Alcohol and Gambling Enforcement Division is investigating allegations that an Edina man and his younger brother have been collecting fees for playing slots on behalf of others watching TikTok, the Minneapolis Star Tribune reported. State law prohibits placing bets on behalf of someone else. No one has been charged so far.

A search warrant affidavit alleged the Edina man used cash apps to collect an initial $5.99 subscription fee as well as $25 for every $100 deposited for wagering. He then streamed live as he and sometimes his brother played the slots. Court filings indicated the two have been running the operation at the Mystic Lake Casino in Prior Lake and the Treasure Island Resort & Casino just outside Red Wing. One of their sessions ended just before dawn Thursday.

The Edina man has 165,000 followers around the world. Video highlights archived on his TikTok page show wads of cash and slot machines rolling up jackpots, including a $15,000 hit in December.

Minnesota Alcohol and Gambling Enforcement Division spokesperson Nicole Roddy confirmed the investigation to the Star Tribune, saying the agency has never encountered such a case until now.

Officials with the American Gaming Association, which represents sports books and casinos nationwide, said they, too, haven’t heard of such a case until now. The association’s vice president for government relations, Alex Costello, said the alleged scheme violates casinos’ anti-money laundering protocols.