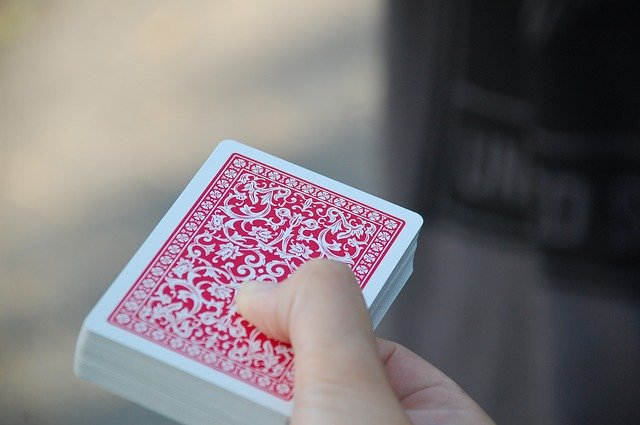 UK government proposals to overhaul gambling legislation have been delayed until spring, the Guardian understands, prompting a warning from campaigners that the postponement could lead to more suffering and even suicide.

The Conservative party pledged to review gambling laws in its 2019 general election manifesto, in response to mounting concern among politicians, campaigners and civil society groups about the way the £14bn-a-year industry is regulated.

A white paper was initially expected before the end of last year, before being bumped into 2021.

Several sources told the Guardian that a second delay is now almost inevitable, meaning government is now unlikely to publish its proposals until after a separate decision, due in February 2022, on who will win the next 10-year licence to run the National Lottery.

Liz Ritchie co-founded the charity Gambling With Lives with husband Charles after their son Jack took his own life, having become addicted to gambling at school. She pointed to research suggesting strong links between gambling and suicide.

“Every day at least one person takes their life because of gambling,” she said, as the group launched a campaign demanding that a regulatory investigation into every case of suicide where gambling is a factor.

“Every delay means more families shattered,” said Ritchie. “When will the government act?”

“The government made a commitment to reform our gambling laws in 2019. Two years later they are still deliberating while the online industry is weakly regulated, reaps vast profits and people continue to be harmed.”

The delay is partly down to a ministerial reshuffle that involved John Whittingdale, who was widely perceived as friendly towards the gambling industry, making way for Chris Philp.

Speaking at an event last week, Philp said the white paper would be published “in the coming months”.

He indicated that he was considering a tough crackdown, including strict affordability checks to prevent addicts and vulnerable people falling into financial ruin.

Philp is thought to have got to grips with his new brief quickly but the change of personnel within the Department of Culture, Media and Sport (DCMS) is among the reasons for the delay.

A key factor is the ongoing competition to win a 10-year licence to operate the National Lottery, with Camelot facing stiff competition that could cost it the monopoly it has held since the lottery’s inception in 1994.

The Gambling Commission, which regulates both the lottery and the wider gambling industry, is running the lottery licence competition and is due to announce its decision in February, after extending the process for six months.

A source familiar with the situation said that the National Lottery decision was likely to …….