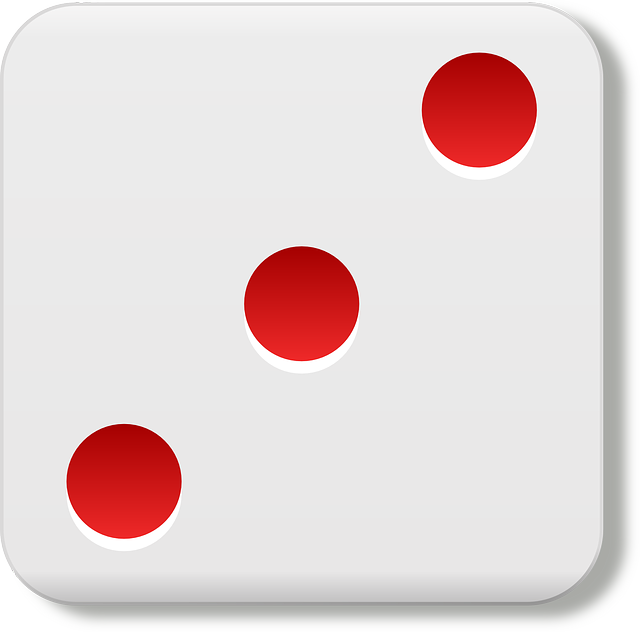 MONTICELLO, N.Y. — Soon after the white coach bus pulled up on a recent Monday morning, the passengers stepped off into the frigid cold. Outside, they rushed to the nearest tree, railing, wall or grassy knoll to stash their plastic bags crammed with thermoses of rice and soup.

With their lunches stowed away, they headed into the gleaming casino at the end of the sidewalk.

And so began the routine for the hundreds of older Chinese immigrants who ride the bus two hours north every morning from New York City to the Resorts World Catskills casino in Monticello, N.Y., collecting a $45 slot machine voucher with each trip.

The scene illustrated a longstanding phenomenon in the industry: people of Asian descent are among the demographics most targeted by casinos, and casino buses have been ubiquitous for decades in Chinatowns and Koreatowns across the country. With New York City set to get its first full-service casino in the coming years, and potentially three of them, Asians are expected to be a core customer base, deepening a complicated relationship the community has with casinos.

Many of the city’s older Chinese residents rely on the weekly bus routine for entertainment — and even income from selling their vouchers — as a way to deal with the isolation of living in a country where they barely speak the language.

But the constant exposure to gambling can also be a gateway to addiction and debt, exacerbated by sophisticated casino marketing and a lack of problem-gambling services for this population. Although there is limited research on the prevalence of gambling by race, studies have shown that Asian Americans are at greater risk of developing a gambling disorder than the population as a whole.

The effort to lure Asian gamblers will be a significant factor surrounding the casino bidding process in New York, which will begin early next year. State legislators had approved the new licenses hoping for more tax revenue and jobs, and regulators have said no decisions on casino locations will be made until “later in 2023 at the earliest.”

New York City is home to about 1.2 million residents of Asian descent, the highest of any American city. During meetings with prospective business partners this year, some casino operators scoping out potential locations have cited proximity to large Chinese populations as a top consideration, according to people familiar with the meetings, who spoke on the condition of anonymity.

It’s not yet clear how the expansion of casinos will affect rates of problem gambling among Asian New Yorkers. Industry experts said that any casinos in the city would have the advantage of proximity, most likely taking existing customers away from competing casinos in the region.