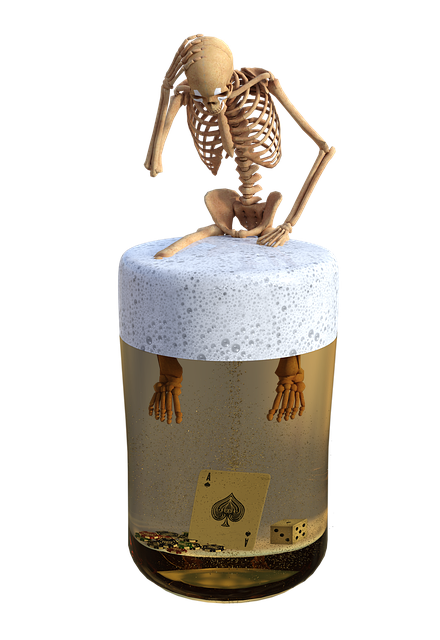 When Dallas Stars owner Tom Gaglardi bought the professional hockey team in 2011, he paid $240 million to rescue it from bankruptcy.

Today, the team is worth nearly $1 billion – a fourfold increase in just over a decade.

“Sports teams generally turn out to be great investments,” Gaglardi told a crowd at The Real Estate Council’s first speaker series luncheon of the year.

He’s a Canadian billionaire who serves as president of his family’s Northland Properties Corp., the largest family-owned hospitality company in Canada. Northland owns the Sandman Signature hotel chain, the Moxie’s restaurant chain and the company has developed Denny’s restaurants across Canada.

“It’s one thing to own a team, but really the value and the future of your team depends on what the market is there,” Gaglardi said. “Fortunately, we started in this beautiful market, here in Dallas.”

Tom Gaglardi (left), owner of the Dallas Stars hockey team and president of Northland Properties Corp., responds to questions from Dallas Morning News managing editor Amy Hollyfield (right) at the Fairmont Dallas on Monday. This conversation was part of a Bank of Texas speaker series with The Real Estate Council.(Liesbeth Powers / Staff Photographer)

Gambling and sports betting, a hot conversation in the state legislature this year, is a topic on Gaglardi’s mind as well.

He believes Texans are already betting on sports, but acknowledges that casinos aren’t very popular in politically conservative red states like Texas. But he thinks that the legislature could make a move on digital sports gambling soon.

“I’m personally not sure about bricks and mortar and how I feel about that,” Gaglardi said. “It feels like that might be a stretch for Texas at this stage. I do think that online gambling is already here.”

He doesn’t believe that gambling is a “game changer” for the Stars or his other businesses in Texas. He thinks the hockey team would see an uptick in advertising spending, one way to get “more eyeballs on the sport.”

Gaglardi isn’t the only Dallas pro team owner who thinks Texas is ready for some form of gambling.

Mark Cuban, billionaire owner of the Dallas Mavericks and celebrity investor on ABC’s Shark Tank, recently laid out his Vegas-like vision for Dallas, hinting at a potential partnership with the Las Vegas Sands to build a new arena “in the middle of a resort and casino.”

Dallas Cowboys owner Jerry Jones is also warming to the idea of sports gambling. He recently said in an interview on K&C Masterpiece on 105.3 The Fan [KRLD-FM] that Texas could stand to benefit from the money gambling would bring to the state, and improve in areas like education.

Every major sports franchise in Texas is part of the Sports Betting Alliance, formed in 2021 …….