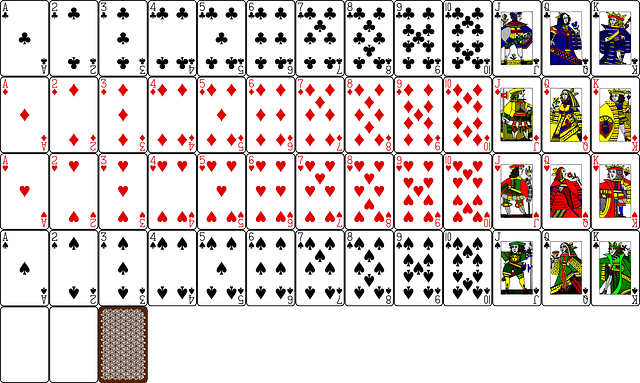 The Las Vegas Strip is on the brink of a new era — its iconic properties are getting new owners at a rate rarely seen before.

Why it matters: This year’s historic number of deals on the Strip hint at huge trends reshaping the gaming industry and America’s longtime gambling capital.

By the numbers: There were seven deals that saw a casino’s property or its operations snapped up this year — the most since at least 2015, per CreditSights.

What’s happening: The Mirage is the latest to land a new owner: MGM Resorts this week said it would sell the hotel and casino’s operations to Hard Rock International, owned by the Seminole Tribe of Florida, for about $1 billion in cash.

It’s among the flurry of transactions where the Strip’s most well-known players are swapping properties that have come to define Vegas.

The intrigue: The changes come amid a wild frenzy for casino operators to nab gaming licenses and set up shop in other nascent betting hubs, including New York City. They’re also eyeing the online betting boom.

Yes, but: Plenty see a lot to love in Vegas, particularly as the Strip stages an impressive comeback from its pandemic shutdown — though the latest coronavirus wave might deliver a big blow.