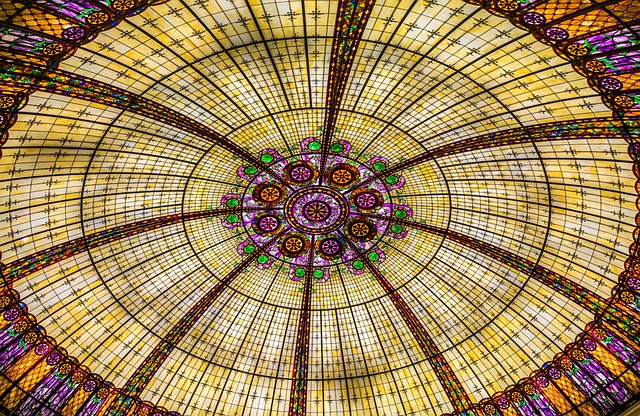 Retired former Super Bowl MVP Drew Brees is at the center of an unusual gambling situation this week.

David Purdum of ESPN reported on Friday that New Jersey state regulators have ordered their sportsbooks to halt betting on the Citrus Bowl between Purdue and LSU (set to be played this coming Monday). The reason given was that an “an individual associated with the Purdue Football team” is in violation of state regulations. Namely, New Jersey statute 5:12A-11 (f) (which prohibits athletes, coaches, referees or directors of a sports governing body from having “any ownership interest in, control of, or otherwise be employed by an operator”) has apparently been violated.

While state regulators did not say the identity of the individual in question, Purdum reports that it is none other than Brees, who was hired by Purdue (his alma mater) earlier this month to be their interim assistant coach. Brees has had a business relationship with PointsBet, a popular sportsbook. The 43-year-old ex-NFL quarterback became a brand ambassador for PointsBet in June 2021, but the sportsbook announced it was ending its partnership with Brees after he was hired by Purdue on Dec. 15 this year, Purdum adds.

Purdum further notes that New Jersey regulators have ordered all state sportsbooks to stop taking bets related to Purdue football as well as to void all wagers placed on the Citrus Bowl after Dec. 15 (Brees’ hiring date). You can read his full reporting on the Brees situation here.

After playing four years in college at Purdue, Brees spent 20 seasons in the NFL and was a 13-time Pro Bowler. He retired after the 2020 campaign.

Interestingly enough, Brees’ business relationship with PointsBet (which operates in New Jersey) was also in the headlines shortly before Purdue hired him because of a highly unusual promotional video.