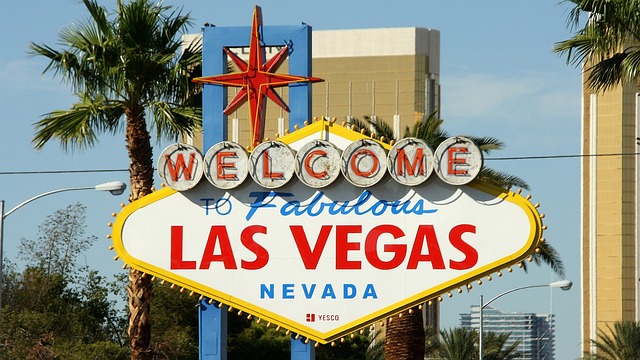 TALLAHASSEE — Lawyers for the federal government asked a federal appeals court on Wednesday to reverse a ruling that invalidated Florida’s attempt to give the Seminole Tribe a monopoly on sports betting in the state.

A three-judge panel on the U.S. Court of Appeals for the District of Columbia Circuit heard arguments from lawyers for the U.S. Department of Interior, the State of Florida, the Seminole Tribe and the plaintiffs — West Flagler Associates, which owns Magic City Casino and Bonita Springs Poker Room near Naples. The case could influence how agreements with sovereign tribes are handled in the future.

At issue is whether Secretary of Interior Deb Haaland, whose agency oversees tribal gambling, acted within her authority under the Indian Gaming Regulatory Act when she took no action last year and let the gambling agreement between the Seminole Tribe of Florida and Gov. Ron DeSantis take effect. That act is the federal law that regulates gambling on Indian lands.

Under the 30-year agreement approved by the Florida Legislature, the Seminoles agreed to pay the state at least $2.5 billion over the first five years of the deal in exchange for having control over sports betting in the state and being allowed to add roulette and craps to the tribe’s casino operations.

To get around a constitutional amendment that prohibits the expansion of gambling outside of tribal land without voter approval, the agreement — known as the gaming compact — requires the tribe to operate a so-called hub-and-spoke model for sports betting. The process moves all online sports bets from players located outside of tribal lands through the tribe’s servers.

Opponents argued the agreement was an attempt to use federal Indian gaming law as way to authorize sports betting in Florida by circumventing the state law that prohibits the expansion of gambling without voter approval, as is required under the constitutional amendment approved by Florida voters in 2018.

The owners of Magic City Casino and Bonita Springs Poker Room — West Flagler Associates — and a group of plaintiffs that includes No Casinos and Miami businessmen and gambling opponents Armando Codina and Norman Braman, each filed separate lawsuits against Haaland alleging that the federal government improperly approved the gaming compact.

In a blow to the DeSantis administration, Judge Dabney L. Friedrich of the U.S. District Court in the District of Columbia agreed with the plaintiffs in November 2021, and invalidated the deal.

She concluded that the tribe’s sports betting and casino expansion violated federal Indian gaming law and that Haaland erred in allowing the deal to go forward because the Indian Gaming Regulatory Act requires that any state-sanctioned gambling must occur on tribal land.

Get insights into Florida politics

Political editor Emily L. Mahoney will send you a rundown on local, state and national politics coverage every Thursday.

You’re all signed up!