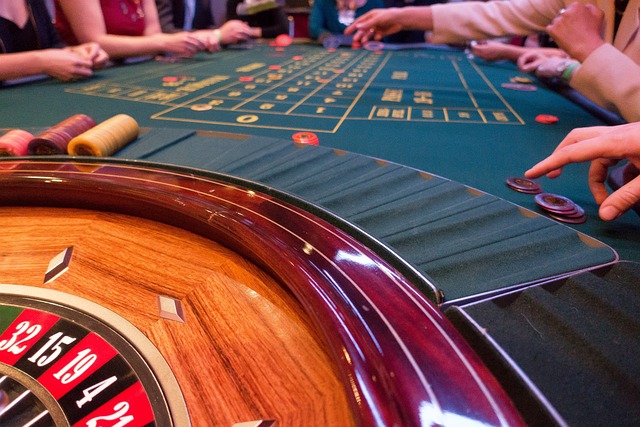 A retired sergeant with the New York State Police has been charged with obstruction after allegedly tipping off the target of a criminal investigation into online gambling based in Rochester.

Thomas J. Loewke, who retired in August, was illegally gambling on sports online, according to the complaint filed Jan. 6 in federal court. He faces two charges of obstruction of justice, one federal and one local, with a maximum sentence of at least 20 years.

According to an affidavit attached to the complaint, NYSP had an open investigation into an illegal online sports gambling operation based in Rochester and connected to the site www.sport700.com. One day in December 2020, a computer technician with the state police was working on one of the investigators’ computers and saw documents related to the investigation, including one of the targets’ names, on his desk.

The computer technician then called Loewke and told him about it. He later told investigators he did so because “(he) knew LOEWKE had a gambling problem and was warning him against gambling with TARGET 1,” according to the complaint.

The public document is less clear regarding how Loewke then allegedly tipped off the targets of the investigation. It details a conversation between two targets, discussing how they could evade detection, and concludes: “Towards the end of the call, TARGET 1 said the person who tipped him off was a member of the State Police named ‘T.J.'” Loewke goes by the nickname T.J.

The initial investigation into the gambling website apparently continues. According to the affidavit, the illegal operation had 221 users and generated $1.2 million from April 2019 to January 2021.

U.S. Magistrate Judge Marian Payson agreed to allow Loewke to remain free until his next court hearing Feb. 13. Loewke’s attorney, Michael Schiano, did not comment except to say that Loewke had been aware the charges were coming.