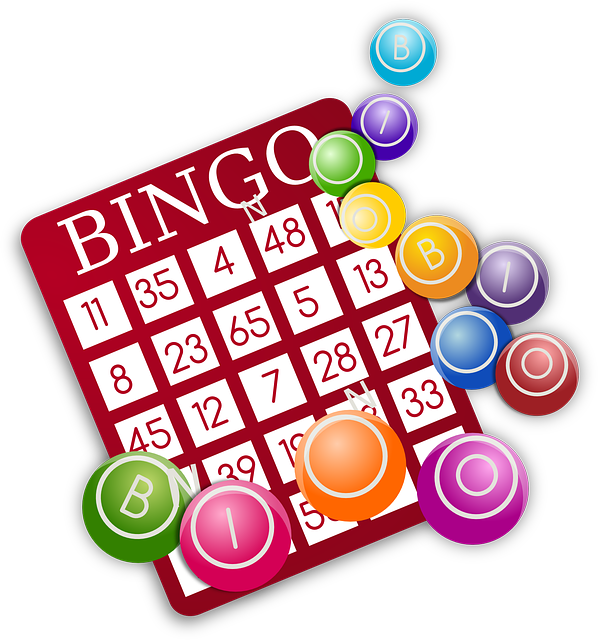 The last bet Lou Remillard placed was a $2,000 online sports wager on a Major League Baseball game. The 46-year-old Las Vegas restaurateur was drunk and broken at the time and said that he no longer cared to be alive.

Having lost that final bet and facing tens of thousands of dollars in debt, Remillard for the first time walked into a 12-step meeting for gambling addiction the next day. It was Oct. 1, 2018.

“That’s the date I protect,” Remillard said on a recent afternoon from the crepe restaurant he owns that is a short drive from the Las Vegas Strip. He agreed on that Monday to stay sober, stop gambling and help counsel those facing the same predicament.

“All we can do is help each other,” he said, a task that has been made even more difficult by the unrelenting stress of the COVID-19 pandemic.

“A lot of people have been alone and struggling with their addiction,” said Remillard, who facilitates online morning recovery meetings most weekdays. “They’re not alone.”

Lou Remillard wears a “One Day At A Time” wristband.

Unlike more visible addictions, problem gambling is fairly easy to hide, yet nonetheless leaves about 2 million Americans annually feeling alone, ashamed and, in many cases, broke.

A recent survey from the National Council on Problem Gambling, a Washington-based nonprofit, showed that the risk has doubled since 2018. The survey of 2,000 people nationwide focused on attitudes and experiences gambling both online and at casinos.

Similar helplines in about a dozen states have had a rise in calls from gamblers in their 20s, 30s and 40s since the spring of 2020, said Janet Miller, executive director of the Louisiana Assn. on Compulsive Gambling, which oversees helplines in states throughout the country.

This month, the Massachusetts Gaming Commission reported an increase in people voluntarily excluding themselves from the gambling floors of casinos in the state. Since the “voluntary self-exclusion” program launched in 2015, the same year the state’s first casino opened, nearly 1,300 people have participated. Currently 1,000 residents — the most at any time — are enrolled in the program.

“This milestone is significant but represents a small percentage of those struggling to control their gambling,” said Mark Vander Linden, the commission’s director of research.

Increases in gambling addiction have been fueled by major growth in legalized sports betting and by the pandemic, said Keith Whyte, executive director of the National Council on Problem Gambling.

Sports betting spiked nationwide after a 2018 Supreme Court decision cleared the way for its legalization beyond Nevada. Thirty states and Washington, D.C., now allow some form of legal sports betting.