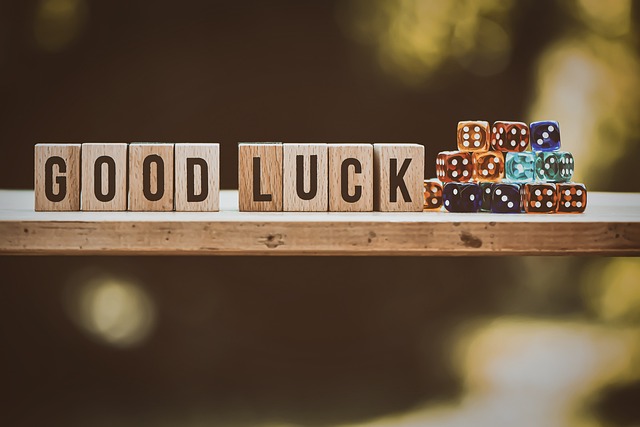 Gambling ads and the NHL: should Gretzky and McDavid do better? – The Guardian

The advert begins in a small hockey arena. Edmonton Oilers captain Connor McDavid sticks around after practice to take multiple shots on a nameless goaltender. Every shot finds the back of the net, naturally. Behind the glass nearby, hockey great Wayne Gretzky approaches a man who tells him, “Connor’s just finishing up, he’s going to be pumped you’re here.” No rush, Gretzky replies, glancing down at his phone, and seeing the New York Knicks have just taken the lead in a game against the Philadelphia 76ers. “Come on!” Gretzky shouts in frustration, throwing McDavid off. “Trying to practice here, Wayne,” McDavid tells him. “You need it,” Gretzky replies.

Two of the biggest ever stars of ice hockey are together to promote what’s on that little screen: BETMGM, one of the latest in a plethora of sports betting sites that have, since the US and Canadian governments opened the door to single-game betting, flooded NHL broadcasts with advertising – relying on big names to do it. McDavid and Gretzky aren’t alone. Toronto Maple Leafs star Auston Matthews has his own spot, for Bet99.net, a Canadian sportsbook. They are inescapable, relentless, and for many, extremely annoying. “These gambling ads are out of hand,” one Reddit user posted in October. “We’re not even finished the first period of the Leafs game and there have already been around 10 DraftKings ads. This is ridiculous.”

As part of a recent investigation into the impacts of sports betting, using the UK as an example, the CBC asked Matthews why he’d chosen to partner with Bet99.net. “I appreciate the question, but I don’t think I’m going to get into it much, honestly,” Matthews replied, asking the reporters for “more hockey-related questions”.

Before the US legalized single-event sports betting in 2018, the NHL opposed the idea. However, the “the landscape in North America has changed,” the NHL’s chief business officer, Keith Wachtel, told Canadian parliamentarians in 2021 – specifically, “technological innovation, increased partner sophistication and … a true understanding of how a regulated legal sports market can better promote responsibility and integrity versus a non-regulated market.” As it happens, the NHL probably also figured out it can make a lot of money – as much as $216m in annual revenue, according to research from the American Gaming Association.

When it comes to guys like Matthews and McDavid, one obvious concern is that adult viewers and fans will act on these endorsements and, despite tools to set limits, become addicts. But a lot of kids watch hockey, too. Nobody, it seems – including those who pushed for the changes to Canada’s criminal code that have allowed for single-event betting, like MP Brian Masse – really thought about that. He told the CBC he was now worried about the potential impacts of the ads on kids.

What can be done?

In Canada, anyway, there might be a pathway to more stringent regulation. The CRTC, Canada’s federal telecommunications regulator, already has established rules around alcohol advertising that state …….