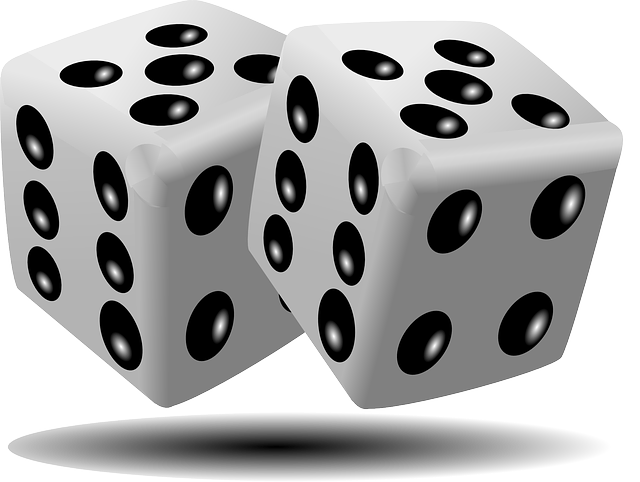 Games and gambling – or where is the gambling act? – Lexology

We thought we’d have more to say here because we were expecting the government to release a draft Gambling Act this year. Deadlines came and went and, at the time of writing, it’s still unclear when the Bill will be published. This doesn’t mean it hasn’t been a busy time for the sector and you can see our our 2022 predictions here.

Much of the Gambling Commission’s activity this year focused on online harms and enforcement against those breaching social responsibility, anti-money laundering, and contractual transparency requirements (for example, In Touch Games was fined £3.4m in March).

CAP and BCAP focused on advertising of gambling and advertising in-game purchases. In August, they put out an interim statement detailing the progress on their consultation on strengthening advertising rules and guidance on gambling ads to further protect under-18s and vulnerable adults. Some aspects of the consultation are still being worked on and findings will be published by the end of the year. In the meantime, CAP made some changes to its guidance from 1 November 2021 as well as technical updates to the Codes.

In October, we discussed CAP and BCAP’s new guidance on advertising in-game purchases in apps and video games. This guidance does not introduce new requirements but clarifies how the CAP and BCAP Codes apply to in-game advertising and storefronts to ensure that ads are not misleading.

In November, CAP and BCAP published updated guidance on problem gambling. The guidance took effect on 1 November although was published on 11 November. There are no new rules but the guidance aids interpretation of s16 CAP Code and s17 BCAP Code.

The guidance now restricts ads that:

Further guidance is also added on Immediacy and Urgency (4.3), Trivialisation (4.4) and Financial concerns (6.2)

In September, a court in Oakland California ruled that Apple cannot prevent in-app links to third party payment options. Apple’s app store terms prevent apps from redirecting users to payment options outside the app and Apple takes an up to 30% cut on in-app payments. Epic Games challenged this, arguing that the app store was monopolistic and it harmed competition and consumers by requiring them to make purchases in the app, potentially not directing them to cheaper options which might be available.

The judge then held that there was insufficient evidence that Apple was monopolistic. She did, however, issue a permanent injunction which took effect on 9 December, to stop Apple prohibiting apps from linking to their own purchase mechanisms outside their apps.

The decision is already being appealed by Epic and was partially appealed by Apple. Epic has a similar case proceeding against Google.

In a separate judgment, the court held that Epic …….