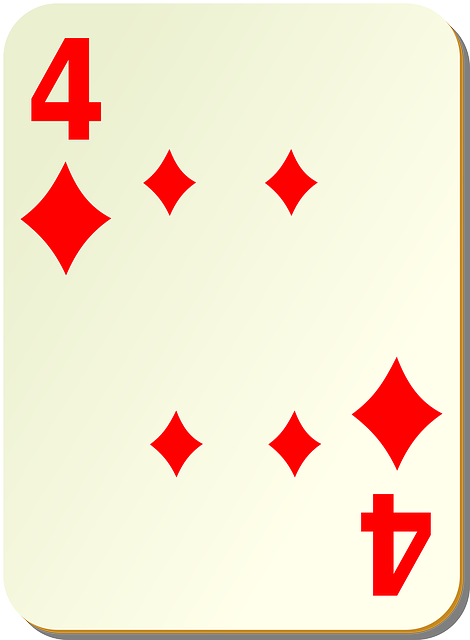 COLUMBUS, Ohio – Gov. Mike DeWine said he’s taken a personal interest in enforcing state regulations for advertising by gambling companies, in his first comments on the subject since the launch of legal sports betting in the state on Sunday.

DeWine told reporters on Tuesday that he’s shared his concerns directly with the executive director of the Ohio Casino Control Commission, the state agency that regulates betting in Ohio, as well as with several members of the casino control commission’s board.

“The companies that are doing the massive advertising need to be aware that they’re being looked at very closely by the governor and the Casino Control Commission in regard to statements that they are making,” DeWine said. “We believe that at least on several occasions they’ve already crossed the line. My message to them is that this will not be tolerated in the State of Ohio.”

DeWine declined to elaborate what he meant by “several occasions.”

But he pointed to the $350,000 fine the casino control commission the casino control commission wants to levy against one company, saying it illegally sent advertisements to underage customers. State regulators said on Friday that the company, DraftKings, mailed roughly 2,500 advertisements to people under the age of 21, a group that is not allowed to gamble legally in Ohio.

DraftKings isn’t the first company to be put on notice. Barstool Sportsbook was issued a notice of violation earlier in December because of an event held at the University of Toledo’s campus. Advertising on or near college campuses is also against the rules.

DeWine also called attention to the promotions gambling companies are offering, such as those extending free betting credits, as part of the competition to draw customers in the new betting market.

“That’s a pretty clear line they cannot cross,” DeWine said. ”I also think they must be very careful, candidly, in regard to the claim of ‘free money and free gaming.’ When you look at the fine print, or try to figure out what it really means, it doesn’t mean what certainly is being implied by the TV advertising.”

DeWine, a Republican, signed the bill legalizing sports gambling in Ohio in December 2021. But sports betting didn’t become legal until Sunday, under the Jan. 1, 2023, deadline set by state lawmakers. The state spent the last year setting up the program, including developing regulations and licensing operators for mobile and in-person sports betting.

Andrew Tobias covers politics and state government for Cleveland.com and The Plain Dealer. Read more of his work …….