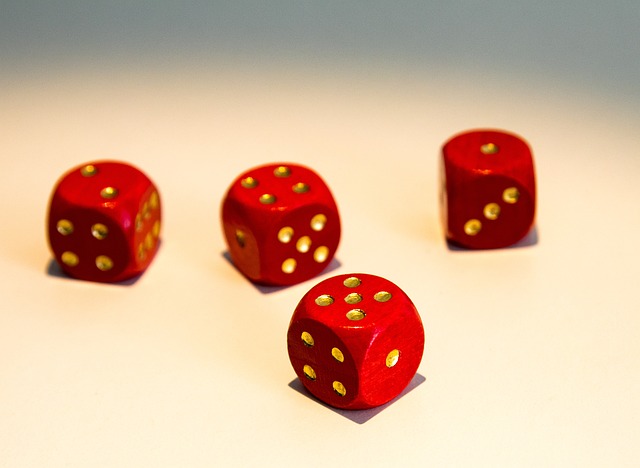 New York Jets wide receivers coach Miles Austin was suspended for a minimum of one year for violating the NFL’s gambling policy, the league said Friday.

Specifics about the bets Austin placed are unknown, though there is no indication that he was gambling on NFL games. His attorney said in a statement that Austin placed bets on table games and other “non-NFL professional sports” from a legal account and is cooperating fully with the league’s investigation.

According to ESPN, Austin has been under investigation for some time since the league tracked his gambling activity online. He allegedly was placing at least some bets from the team facility.

Austin plans to appeal the suspension.

Austin did not coach in the Jets’ loss to the Jacksonville Jaguars on Thursday, though no reason for that was given at the time.

Austin played in the league for 10 seasons, almost all with the Dallas Cowboys. The two-time Pro Bowler had 5,273 receiving yards and 37 touchdowns in his career.

The 38-year-old has spent the past four seasons in the league as an assistant. He was an offensive quality-control coach with the San Francisco 49ers in 2019 and ’20 and has been with the Jets the past two seasons.

Jaguars wide receiver Calvin Ridley was suspended for at least the 2022 season for betting on games in 2021, when he was with the Atlanta Falcons. Ridley reportedly made parlay bets on games across multiple sports, including the NFL and Falcons games. He is still serving his suspension and can apply for reinstatement next year.