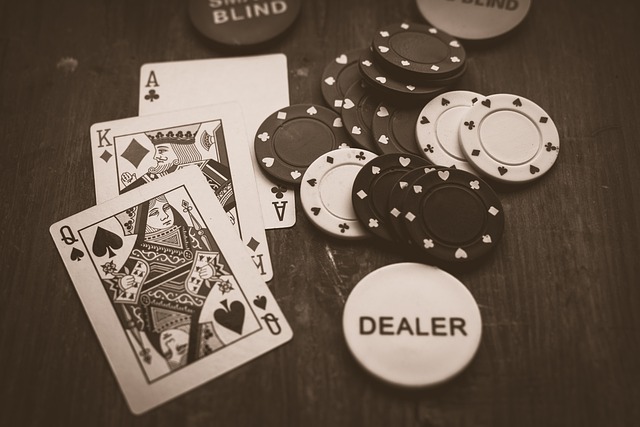 Austin, 38, is in his second season with the Jets. There was no indication that Austin was betting on NFL games, but coaches and NFL staff members are not allowed to bet on any sports. Austin, who did not coach during the loss Thursday night to the Jaguars, is appealing the suspension.

Austin’s suspension is indefinite, but at for at least one year, according to a source.

“The NFL suspended Miles Austin for wagering from a legal mobile account on table games and non-NFL professional sports,” Austin’s attorney, Bill Deni, said in a statement. “Miles did not wager on any NFL game in violation of the Gambling Policy for NFL Personnel. He has been fully cooperative with the NFL’s investigation. He is appealing his suspension.”

Austin, who is from Garfield, N.J., played in college at Monmouth and spent 10 years in the NFL with the Cowboys, Browns and Eagles. He became a coach in 2019 with the 49ers and joined the Jets with head coach Robert Saleh in 2021.

ESPN reported that Austin had been making bets from the team’s training facility, which is also a violation of NFL rules, and the league had been tracking his gambling activity on a website.

The league’s gambling policy is different for players than it is for coaches and staff, according to a source. Players are permitted to gamble on sports other than NFL games. Coaches and staff are not permitted to wager on any sports. Austin, a longtime player, may have gotten confused about the rules, the source said.

Austin has not been with the team since Tuesday and offensive assistant coach Mack Brown took over his duties for the Jaguars game.

This is the latest blow in a tough week for the Jets. They blew a fourth-quarter lead against the Lions on Sunday and then got embarrassed by the Jaguars on national TV on Thursday night. Saleh benched quarterback Zach Wilson against the Jaguars, putting in fourth-stringer Chris Streveler in the third quarter. The Jets lost 19-3 and now have lost four games in a row and five of their last six. They remain mathematically alive for the playoffs, but it seems likely that they will extend their NFL-worst playoff drought to 12 seasons.