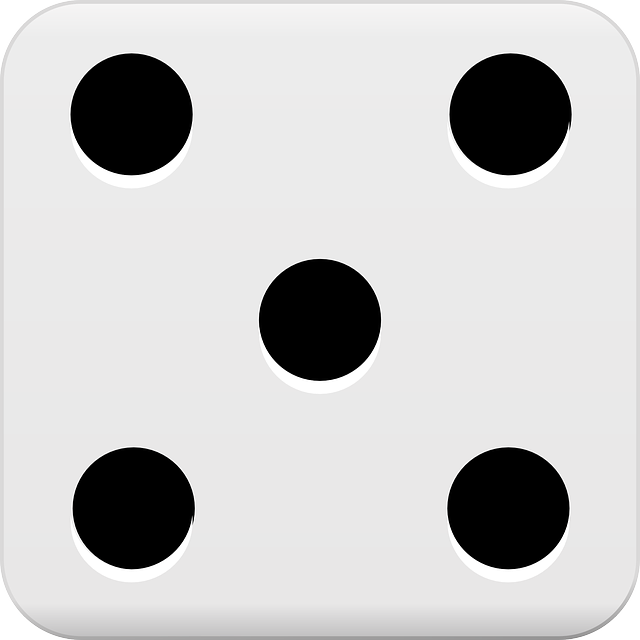 JEFFERSON CITY — Businesses offering illegal video gambling to their customers could lose their liquor licenses under legislation introduced in the Missouri House.

With lawmakers set to return to the Capitol in January, Rep. Rasheen Aldridge, D-St. Louis, is sponsoring a plan to crack down on unregulated slot machines that have flooded gas stations, corner markets and convenience stores across the state.

“We need to hold these stores accountable,” Aldridge said Thursday. “We need to have enforcement on them. It is so inappropriate and disgusting.”

Unlike Illinois and other states where video gambling is taxed and regulated by the government, Missouri officials have been unable to stop politically connected companies from transforming gas stations and bars into gaming stops for customers.

Aldridge said minors are going into stores in his district where the machines are located. Because the gambling devices are not regulated, there is little stopping anyone from playing them.

“It’s not helpful to communities that look like mine,” Aldridge said.

Although it is unclear how many of the unregulated slot machines are in existence in the state, the Missouri Lottery has put the number at more than 14,000.

The owners of the slot machines argue their products are not illegal, saying a feature on the device that lets players know if they will win the next game is a loophole that makes them not illegal.

The Lottery, for example, has pushed lawmakers to take action against business owners and the slot machine companies in recent years, citing the potential lost revenue if people spend money on slot machines rather than lottery tickets.

Cities that have casinos within their borders also have called for a ban because the machines may be diverting players and their cash from casinos, which, like the Lottery, contribute money to education and other state programs.

The Missouri Gaming Commission, which regulates casinos, opened an online portal to gather complaints, which are then forwarded to the Missouri State Highway Patrol for further investigation.

Some of those complaints have yielded charges and penalties in counties where prosecuting attorneys are willing to take the matter before a judge.

But the Republican-controlled General Assembly has been unable or unwilling to tackle the issue.

Aldridge said the machines are little more than a “cash grab” by companies like Wildwood-based Torch Electronics, which is represented in the Capitol by powerful lobbyist Steve Tilley, a former speaker of the Missouri House.

Along with spreading nearly $500,000 in campaign cash to lawmakers through a series of political action committees over the past two years, Tilley also is raising money for Andrew Bailey, who was appointed as Missouri’s new attorney general by Gov. Mike Parson in November.

Under Aldridge’s legislation, the attorney general would be required to aid a prosecutor bringing charges against store operators.

The proposal also would strip business owners of their liquor and tobacco sales licenses and permanently bar owners from participating in a legalized video gambling program if one is implemented in the state.

Aldridge said he’s not opposed to a legalized program that is regulated and generating money for state …….