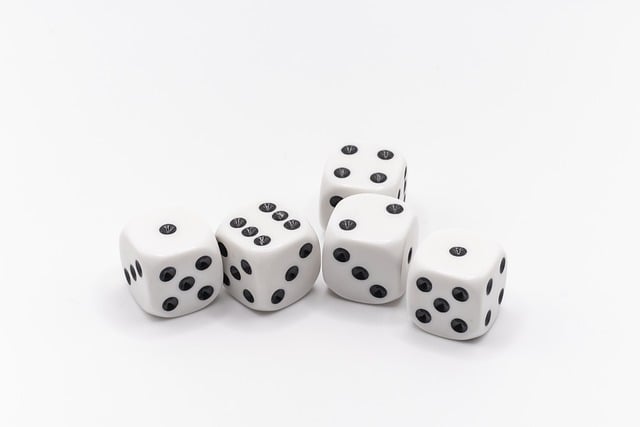 HONOLULU (HawaiiNewsNow) – Another roll of the dice on legalized gambling at the Hawaii state capitol. This time the idea combines sports betting and poker in neighborhood gambling rooms.

Both of the representatives pushing the gambling bill, Rep. John Mizuno and Rep, Daniel Holt, represent parts of Kalihi, where illegal gambling is a big issue, and they want to provide a legal alternative.

“These game rooms are unregulated,” Holt said. “They often have to do with drugs and prostitution as well. By having a legal avenue to express their willingness to play these poker games we are going to get the tax revenue.”

Holt and Mizuno are proposing a test of small privately-owned and heavily-taxed gambling parlors where patrons would play only poker and place bets on sports.

They say the parlors would be attractive to people who now take their money to Las Vegas and also might reduce the pressure to legalize betting through national on-line operators. Mizuno said they expect those companies will seek legal status here.

“The reason we are concerned about draft kings, fan duel is we don’t want a mainland corporation coming in and just taking all the money,” Mizuno said.

They propose the money would go the law enforcement – to crack down on illegal gambling – for gambling addiction programs and to Hawaiian Homelands.

Mizuno introduced Eric Ford as his expert on gambling and the proposal, he said as more parlors are rolled-out they could generate millions in tax revenue.

Ford is involved with Full House Poker in Eugene, Oregon. He also was sentenced in 2013 to 20 months in federal prison for masterminding an illegal gambling operation in Kona. His codefendant in the case, Kendale Limahai, is also part of his current organization Rise Hawaii Gaming.

Ford said his proposal would allow convicted gamblers to run the parlors – but not tax evaders or Mainlanders.

“Have to be local, have to be born in Hawaii have to be a 35-year resident in Hawaii to go for this license,” Ford said.

As for his criminal record, Ford says he has not hidden his past, has apologized and did his time for his mistake and can use his experience for good. Mizuno echoed his reassurances.

But retired Honolulu police Deputy Chief John McCarthy said barring convicted criminals from ownership of the parlors, especially gamblers, is crucial because the sites will be essentially self-monitored.

“You need these people to be above reproach, and be able to follow the rules and, you know, do what’s right,” McCarthy said. “And these two with their past criminal records have obviously proven that they can’t follow the rules.”