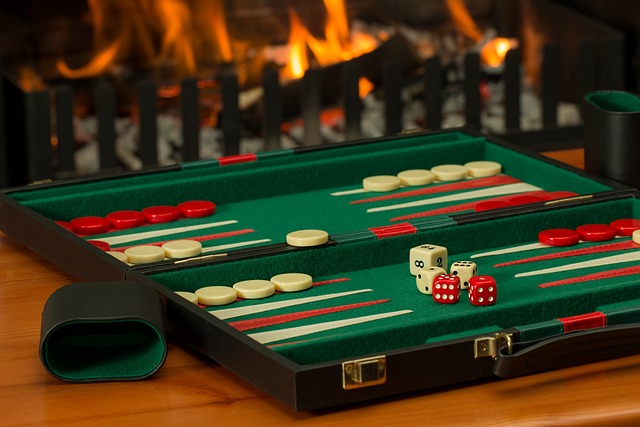 Minnesota’s tribes, racetrack operators and professional sports teams all agree that it’s time for the state to join the majority that already permit legalized sports betting.

Yet more than opposition to expanded gambling, what could stall a bill is the basic question of who gets to run the sports betting operations — and reap the profits. The goal isn’t to build new brick-and-mortar casinos. It’s about getting a license to partner with a mobile gambling platform, such as FanDuel, DraftKings or Caesars, to get a slice of the revenue.

“It seems inevitable that Minnesota is going to pass sports betting this year or next and therefore we will be at the table to help shape legislation,” Minnesota Vikings Vice President Lester Bagley said.

So will the 10 tribes that eased further off their long-standing opposition in a statement last week. Andy Platto, executive director of the Minnesota Indian Gaming Association (MIGA), said the tribal nations that signed off on the statement believe they are “best positioned to provide this new offering to the state’s consumers” at casinos and through mobile apps.

As it becomes legal and available in more states, sports betting has soared. According to Gaming Today, a sports betting revenue tracker, in November, sportsbooks in New York saw $150 million in taxable revenue, mostly through mobile bets. Indiana brought in $40 million and Iowa had about $6 million that month.

Opponents remain and can be expected to raise their concerns about the dangers of gambling. The Joint Religious Legislative Coalition expressed strong opposition to expanded gambling in a letter to Gov. Tim Walz and legislative leaders last March. Instead, the coalition wanted more support for problem gamblers and an increase in the legal gambling age from 18 to 21.

But sports betting has developed an air of inevitably — even for the strongest opponents, including state Rep. Greg Davids, R-Preston.

“I’m against games of chance because the house always wins,” he said, adding that he’s a realist who believes the votes are there for sports betting this year. “I’m probably going to lose on this one, but that doesn’t mean I’m going to support it in any fashion.”

Others at the Capitol on both sides of the aisle expressed openness to legalizing sports betting.

“We will be making progress on that,” House Speaker Melissa Hortman, DFL-Brooklyn Park, said last week, while Sen. Karin Housley, R-Stillwater, said, “It’s time to really have the conversation and get something done.”

The bipartisan support is significant because while the DFL controls both chambers, the margins are slim. The House passed a sports betting bill last year but it stalled in the GOP-led Senate, and now the DFL has narrow control of the Senate.

The Minnesota Poll last fall found almost half of Minnesotans favor legalized sports betting, while a third oppose it and a fifth were undecided.

Supporters argue that sports gambling is already happening on a smaller scale. Minnesotans can place bets on horse races through their mobile devices, they can go out of state to bet …….