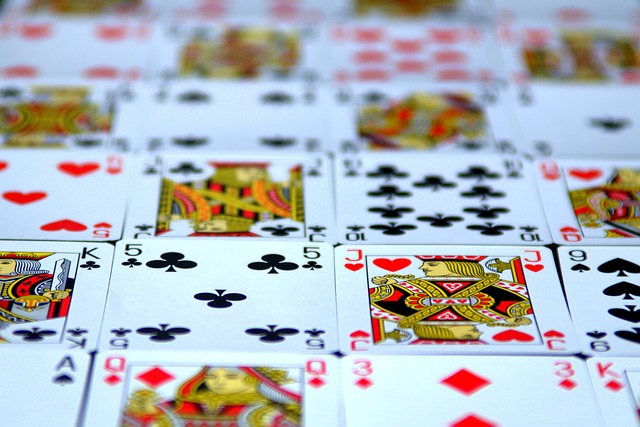 CINCINNATI — Now that sports gambling is legal in Ohio, local businesses are betting on a business boost — especially with the Bengals already secured for a playoff game this season.

“We’re hoping that it raises the business 10 to 12%,” said Martin Angiulli, manager at Martino’s on Vine in Corryville. “People want to come here and watch the games.”

On Monday, the Bengals will take on the Buffalo Bills at Paycor Stadium during the Monday Night Football game, airing on WCPO-9. Pre-game coverage starts at 7:30 p.m. and the game kicks off at 8:30 p.m.

Martino’s on Vine is already placing bets for customers behind the bar. Soon, they’ll have a kiosk up and running where customers can place bets themselves.

The bar already has about 70 television screens. Because of sports betting, they plan to add more.

Angiulli said customers have already been eager to start betting.

“We had probably a dozen people coming in yesterday asked if we were going to do it,” he said. “The minute we opened we had people waiting to ask.”

Bartender Brad Fening, who attends the University of Cincinnati, placed his first bet in Ohio on January 1.

“Yesterday, actually bet on the Minnesota Vikings game here,” he said. “It’s my first bet I did here and they got absolutely killed.”

On Monday, he hopes the odds are more in his favor. He’s betting on the Bengals.

“It’s just nice to be able to have something on the line for it,” he said.

As more bets are cast, Martino’s hopes to hit a jackpot.

“The goal is for hopefully set us apart,” Angiulli said. “I mean, if you don’t want to drive somewhere and you’re 21, you can walk right here and place a bet and there’s nowhere else on this street right now that you can do that.”

Here’s a list of Ohio sports betting locations, so you can find one near you:

Good Morning Tri-State at 5AM