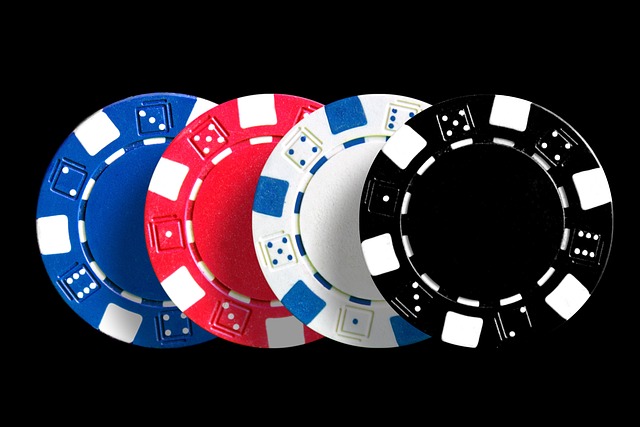 Rochester, N.Y. — A former state trooper has been charged in federal court with tipping off targets of an illegal sports gambling ring investigation while he was a police officer, prosecutors said Tuesday.

Thomas J. Loewke, 51, was charged on Jan. 6 and faces up to 20 years in prison if convicted of the charges of obstructing state and local law enforcement investigations into the Rochester-based operation that drove in millions in profits from online gamblers, according to a news release by the U.S. Attorney’s Office for the Western District of New York.

Loewke was a sergeant with state police in Rochester at the time and was illegally placing sports bets, prosecutors said. He retired in October 2021.

The probe was into sport700.com for an illegal bookmaking operation by accounts that skirted New York law, prosecutors said. It included federal, state and local investigators, they said.

During the investigations, officials overheard a phone call between two targets. Target 1 said a trooper named “TJ” had tipped him off about the ongoing probe, prosecutors said. They talked about changing passwords and erasing betting history on the website to avoid being caught, prosecutors said.

On Dec. 17, 2020, a trooper doing maintenance on a computer of a senior investigator involved in the gambling investigation read a draft affidavit that included Target 1′s name in plain view, prosecutors said. Access to the investigator’s office required a card swipe, they said.

Records showed that the trooper working on the computer entered the office three times in the morning and again in the afternoon of Dec. 17, prosecutors said. Cell phone records showed the trooper then sent text messages and made two calls to a number linked to Loewke that day, they said.

The trooper later admitted to telling Loewke about the investigation, prosecutors said.

Investigators in initial court filings did not fully disclose Loewke’s involvement in the ring or how he tipped off members. A Homeland Security agent’s affidavit outlined only the probable cause that supported the charges.

Loewke made an initial appearance in federal court Tuesday and was released with conditions ahead of his next court date, prosecutors said.