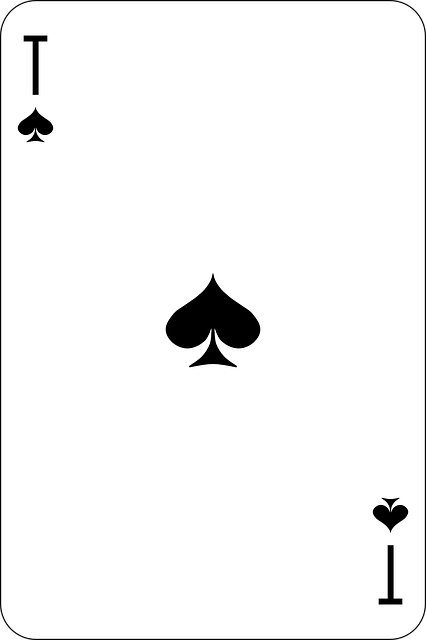 The NFL betting second season continues on Sunday with three more games. It is win or go home.

NFL teams play until two are left in the Super Bowl held on February 12th at State Farm Stadium in Glendale, Arizona.

Now, we take a look at the three Sunday games. Buffalo starts us off against Miami, Minnesota entertains the New York Giants, and Cincinnati faces Baltimore again in the nightcap.

Last year, this weekend featured quite a few blowouts. Hopefully, this year will be different.

The Miami Dolphins are in the playoffs because the New York Jets are worse. That 11-6 final score in last week’s season finale between the two teams was not truly indicative of how horrendous that game was. Miami clinched a playoff spot, though.

With the news that Tua Tagovailoa is listed out for Sunday, Skylar Thompson is expected to start as quarterback for Miami. He threw for 152 yards last week against the Jets. The Buffalo defense can be stingy. The Bills yield a mere 17.9 points per game with a Top 5 defense that expects to give Miami’s line lots of problems.

This Dolphins team is not the same without Tagovailoa. Worse, Buffalo is a different team with an even greater sense of purpose now. The Bills want to make an emphatic statement and send a message to Cincinnati and Kansas City. Some pundits feel this game is more like a tune-up for the “real playoffs.”

Buffalo’s second-ranked offense going against one of the worst secondaries in the league is almost not fair. The weather appears it will not be an issue on Sunday either. Josh Allen expects to have a big Sunday.

See where the number comes in on the Over. It was 43.5, but it might shift. Buffalo might score fewer points, but chances are it scores 30+. This first game could be a blowout.

Our Pick is to take the Buffalo Bills laying 13.

The New York Giants and Minnesota Vikings probably never expected to be here, but they are on Sunday afternoon. Minnesota won the NFC North, while teams like Detroit and Green Bay fell well short. New York got a spot in the playoffs mostly off their 7-2 start. Daniel Jones and Kirk Cousins sure feel like a recipe full of unknowns.

Minnesota and Cousins have not played great against better teams. That is not a surprise. Daniel Jones and primetime situations often do not mix. Their previous meeting was a 27-24 affair, with Jones throwing a questionable interception that tipped the game’s balance.