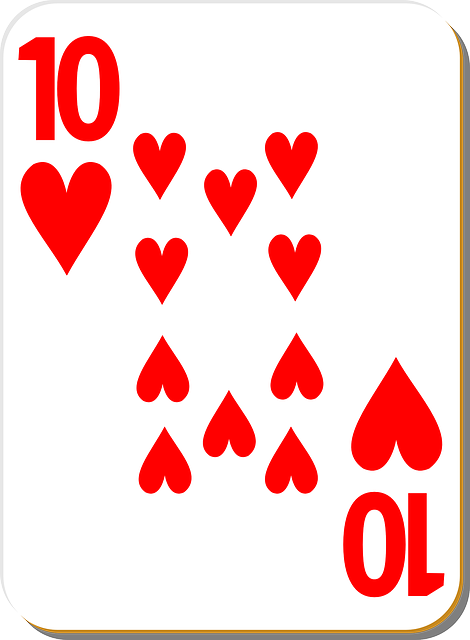 Moments after being sworn in as the state’s 44th attorney general, Republican Andrew Bailey told reporters that thousands of unregulated and untaxed slot machines are the responsibility of local jurisdictions.


“That is an issue that’s up to local law enforcement investigators and local prosecutors,” said Bailey, who was appointed to the vacant post by Gov. Mike Parson.

That posture is similar to one adopted by Bailey’s predecessor, U.S. Sen. Eric Schmitt, who could have issued an advisory opinion on the legality of the gambling devices as they began to flood gas stations, liquor stores and other establishments in recent years.

The spread has rankled local officials, including those in the 13 Missouri cities that have casinos.

Last year, members of the Missouri Home Dock Cities Association urged Schmitt to move more aggressively to enforce laws prohibiting the devices, arguing the machines are siphoning money from education programs, local governments and veterans because players are not going to the state’s casinos, where profits are taxed and distributed to schools.

The state Constitution prevents gambling outside of regulations set by the state’s gaming commission.

The Missouri Highway Patrol also has said the slot machines are illegal.

For Bailey, the largely unchecked spread of gambling could become a thorny political issue as he eyes a run for a full, four-year term in 2024.

The political action committee collecting contributions has not filed a report indicating how much was raised for Bailey and from whom, but Tilley’s roster of clients includes Torch Electronics, one of the largest slot machine purveyors in the state.

Last year, Schmitt returned campaign contributions in his run for the U.S. Senate from the owner of the Wildwood-based company.

Bailey suggested it was up to the Legislature to clarify state law on the gambling machines. Lawmakers, however, have been unable to agree on a solution amid intense lobbying from Tilley’s firm.

“The attorney general’s office stands ready to assist or play whatever role the General Assembly may deem appropriate when it comes to those machines,” Bailey said.

Take a look at some of the video highlights of 2022 from the St. Louis Post-Dispatch staff.