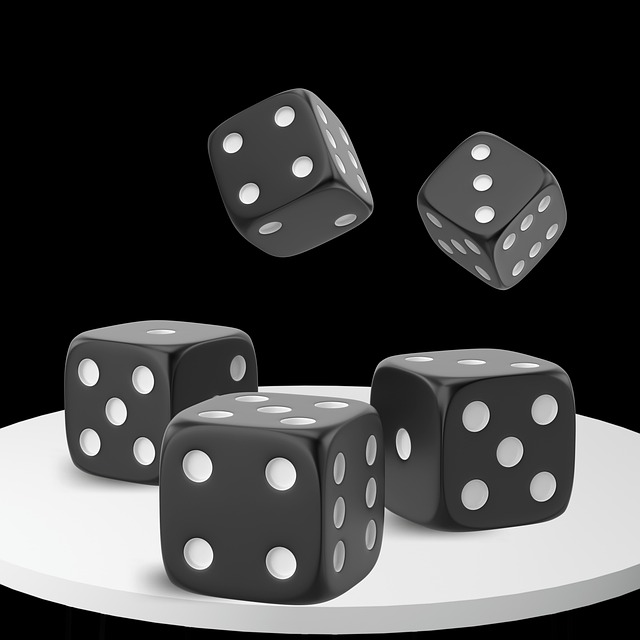 Criminal suspects will be routinely screened for gambling addiction by a number of police forces across England and Wales because of growing concerns that high-stakes betting is fuelling crime in a similar way to drugs and alcohol.

Ten police forces are now routinely questioning suspects in custody over their gambling habits, in addition to questions over alcohol and drug abuse. The Observer has confirmed that another seven forces are drawing up plans to implement similar policies in 2023.

Police and crime commissioners are also calling for better safeguards to prevent the proceeds of crime being used for gambling. In a recent case, Martin Sargeant, a former head of operations at the Church of England, defrauded the church of more than £5.2m and staked millions of pounds on online fruit machines while being offered VIP status, bonuses, food hampers and luxury watches by betting firms.

A government white paper on gambling which has been repeatedly delayed is due to be published this year. It is examining whether tighter requirements for operators are required to protect customers, including affordability checks and more interventions to prevent problem gambling.

Joy Allen, the police and crime commissioner for Durham and joint lead for addictions and substance misuse at the Association of Police and Crime Commissioners, said the association would like to see screening carried out by all police forces.

“This is a real opportunity for a better understanding of the causes of crime and early treatment,” she said. “We need to raise awareness that this is a disorder like alcohol and drugs and it should be looked at in the same way.”

The government has estimated the annual cost of crimes linked to alcohol at £11bn and class A drug-related crimes at £13.9bn, but there is limited data on the cost of crime linked to gambling.

The first pilot to screen suspects for gambling addiction was launched by Cheshire police in 2017. Under the project, suspects were questioned about their betting habits and problem gamblers were offered suitable treatment: 13% of those surveyed were at some risk of a gambling problem, according to the initial results.

Matt Burton, former assistant chief constable of Cheshire police, who oversaw the pilot now taken up by nine other forces, said gambling addiction needed to be taken more seriously in the criminal justice system, with more training to spot problem gamblers. “This is an addiction that is really hard to escape from and it’s so accessible,” he said.

In June 2019, the Howard League for Penal Reform launched its commission on crime and gambling related harms, examining the links between the two. It found “a lack of understanding of gambling addiction” across the criminal justice system. Witnesses who gave evidence to the commission described “a near total lack of support available for gambling addiction in prison”.

Andrew Neilson, director of campaigns at the charity, said: “We have a criminal justice system which has interventions which target alcohol and drug-related crime, but there is limited focus on …….