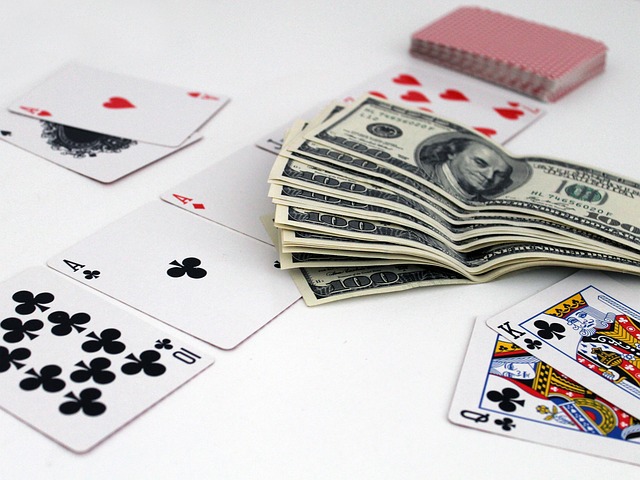 Jonathan Jones traces his gambling struggles back to a videogame he played in the fifth grade.

Using lunch money or stealing small amounts from his parents, he would buy gaming gift cards and redeem them to spin a virtual wheel of fortune to collect prizes, such as weapons or armor, that could help him win the game, Zu Online, which is now discontinued. He would keep paying to spin again and again, a behavior that he says became compulsive and continued into other games.