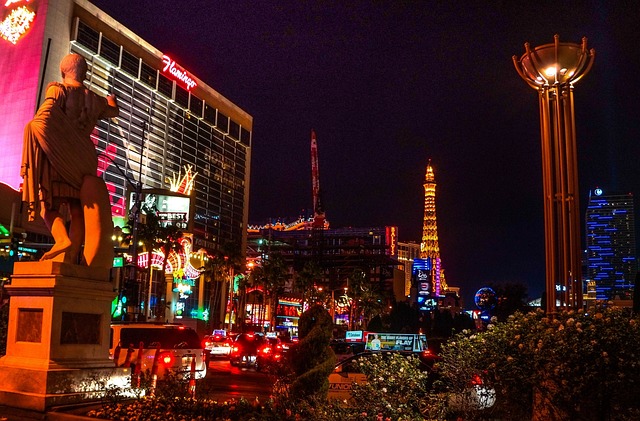 A points-based system determines which 20 horses will load into the Churchill Downs starting gate on the first Saturday in May. Generally, the prep races that offer the most points are the most impactful.

A total of 37 races comprise the USA Road to the Kentucky Derby schedule. The first 21 of those races is considered the Kentucky Derby prep season. These are the earlier races, which stretch from September of a horse’s 2-year-old season through February after they become 3-year-olds, and award fewer points.

The remaining 16 races are part of the Kentucky Derby Championship Series. These races, run from late February through April, generally offer the highest point values, with the winners and runners-up usually guaranteed entry into the Kentucky Derby field.

The top Championship Series races offer 100 points to the winner, 40 for second, 30 for third, then 20 and 10 for fourth and fifth. Usually, between 30 and 40 points is needed to qualify for the Kentucky Derby, though in 2022 long shot winner Rich Strike accumulated only 21 points (he hadn’t qualified to run in the Derby until Ethereal Road was scratched the morning before the race, opening up a spot).

For horses competing outside the U.S., there is also a Japan and European points path to the Kentucky Derby.

So which are the most important U.S. races to consider when assessing the long list of Derby preps in 2022-23? Let’s break down the best in three separate points categories.

Holy Bull Stakes (Feb. 4, Gulfstream Park): The Gulfstream Park championship winter meet is one of the most competitive in the U.S., as several of the top northern-based stables send their horses to Gulfstream for the winter. The Holy Bull is the first serious Derby prep race of the year in South Florida. In 2022, four horses from the Holy Bull reached the Kentucky Derby field, including top three Holy Bull finishers White Abarrio, Simplification and Mo Donegal (who went on to win the Belmont Stakes). The Holy Bull points distribution is 20-8-6-4-2.

Risen Star Stakes (Feb. 18, Fair Grounds): Though the Risen Star is seen as a stepping stone to the richer and more prestigious Louisiana Derby, it can be argued that the Risen Star was the most loaded prep race in 2022. The top five finishers all reached the …….