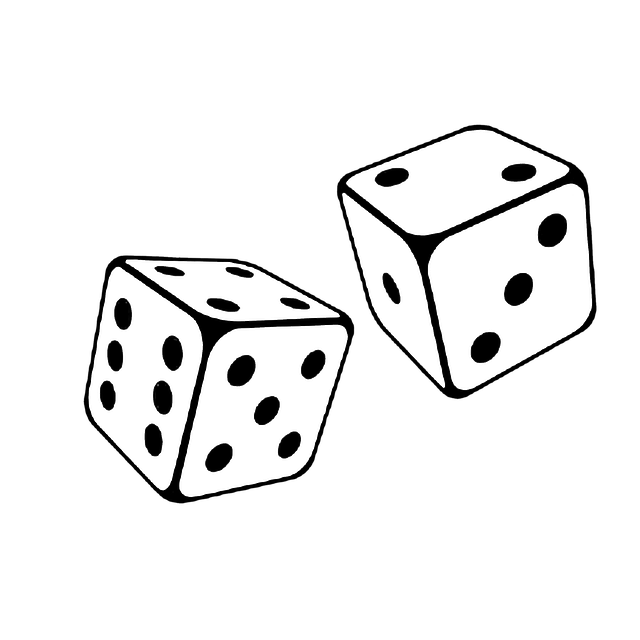 From the age of 6, Jess Stewart remembers his dad placing illegal bets. That would plant the seed for a lifetime of gambling problems of his own.

COLUMBUS, Ohio — Some of Jess Stewart’s earliest memories of his father are of tagging along with him to place illegal sports bets.

He says he was exposed to the world of gambling from a very young age, and that planted a seed that would only grow. The real trigger came when his mother died at the age of 55 when he was just 17 years old. He recalls going to the greyhound racetrack to escape.

“When you’re there for those two hours or whatever it was, you forget about everything else around you, all the problems, your school, your job,” he said. “That became my go-to place, so to speak, and I didn’t realize the impact it was going to have on my life as I continued to grow up.”

Stewart said he got into thoroughbred and harness racing when he moved to Ohio. And, in the 90s, he made his first trip to Las Vegas. He says things “took off” from there. Still, for years, Stewart was able to mostly keep his problem gambling under control. But, in 2008, he finally realized he needed some help.

“I poured out my heart and said, you know, this is ruining my life, I messed it up, and the person basically looked at me after an hour intake of pouring my heart and soul out and basically said, ‘well, you have to admit, you kind of brought this on yourself,’” Stewart recalled. “Well, that’s stigmatizing, and, as hard as I tried, it really just didn’t take hold.”

It would be eight more years before Stewart would reach another breaking point.

“I took what I do believe to be my final trip to Las Vegas, and, in a span of a week, I lost about $40,000 and was ready to basically take my life,” Stewart said. “And I came home not knowing whether I’d have a marriage, whether, you know, what the situation was going to be. All I knew is that, if I was going to recover, I needed help.”

He checked himself in to a 30-day, in-patient program at a center in Minnesota. And that would finally put him on the path to real recovery. These days, Stewart attends online Gamblers Anonymous meetings and has become an advocate for those with gambling addictions. He now sits on the board for the Problem Gambling Network of Ohio.

“It’s nice to be able to just enjoy life again because, you know, looking back and seeing what my history was, I wasn’t living life,” he said. “I was living a lie, and basically I was destroying myself from the inside out.”

Stewart is concerned more people could fall into gambling addiction with the introduction of legal sports betting in Ohio this year.

In fact, there were more calls to the Ohio Problem Gambling Helpline in the first ten days of this year than during all of January last year, according to the Ohio Casino Control Commission.

However, it has yet to be determined …….