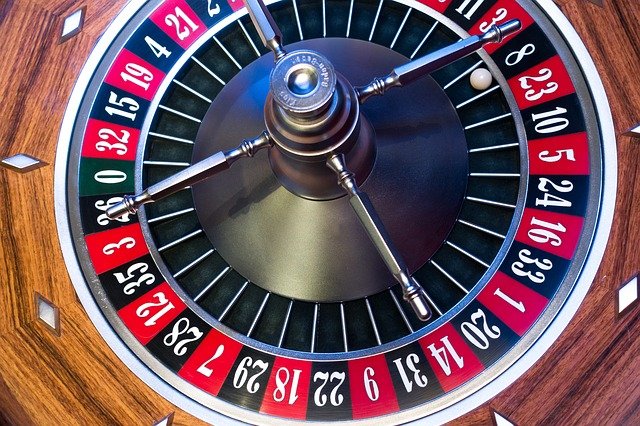 Illinois sportsbooks generated nearly $80 million in revenue in November, the state’s most lucrative month since sports betting launched even as wagering fell just short of another record, according to PlayIllinois. Illinois saw the third-most revenue in the country in November, a month that has so far seen $658.5 million across legal U.S. sports betting markets.

“Even in what was the most profitable month in U.S. sports betting history, Illinois stands out because of how dramatic its growth has been,” Eric Ramsey, analyst for the PlayUSA.com Network, said in a statement. “What is most remarkable is the state’s sportsbooks continue to post these results with the market hampered by the ban on in-state college sports and in-person registration. The sky will truly be the limit with those handcuffs removed.”

“In a young market like Illinois, sportsbooks continue to expand their reach, and bettors are becoming increasingly comfortable with less conventional products such as in-game betting,” Joe Boozell, lead analyst for PlayIllinois.com, said in a statement. “With an already expanding market and regulation changes in the state that will open new avenues for sportsbooks, 2022 should bring explosive growth.”

With four weekends on the calendar, including only three games played by the struggling Chicago Bears, football betting expectedly slipped to $257.1 million in November from $330.1 million in wagers during a five-weekend October. But exuberance over the Chicago Bulls helped fuel $226.3 million in betting on basketball, up from $93.3 million in October. Tennis ($39.8 million), soccer ($27.8 million), and hockey ($24.8 million) also generated significant action.

“Football betting understandably gets a lot of attention, but the NBA quietly generates an enormous amount of betting interest,” Boozell said. “Enthusiasm over the Bulls in particular has surged after such a good start to the season, and that will help buoy sportsbooks for the coming months.”

Some $745.9 million of all wagers in November, or 95.7% of the state’s total handle, were made through online sportsbooks. DraftKings/Casino Queen topped the state with $288.7 million in combined online and retail handle, including $283.8 million in …….