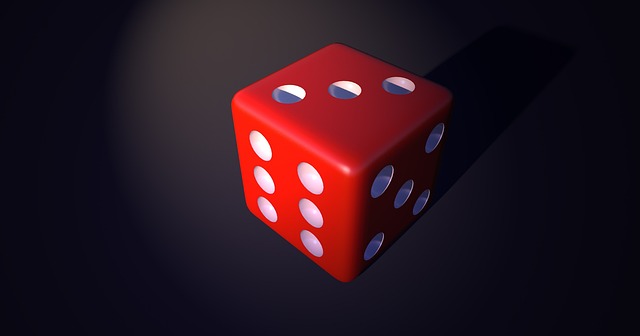 More than 200 gambling lobbyists are registered this year and casinos and sports betting could be what the voters want.

AUSTIN, Texas — Texas House of Representatives Speaker Dade Phelan said he’s open to resort-style casinos in Texas. He said he thinks voters would approve the expansion of gaming in the Lone Star State.

Casinos and sports betting companies are making another big push this year. They’ve done it before but had no luck. This time, lawmakers and lobbyists are hoping public opinion has changed enough to move the needle.

And now, supporters of expanding gambling in Texas are hoping to hit the jackpot in 2023.

“I want to see destination-style casinos that are high quality and that create jobs and that improve the lifestyle of those communities,” Phelan said.

University of Houston Political Science Professor Brandon Rottinghaus said there are two big differences this year than years prior: More states are legalizing gambling and a lot (more than 200) of gambling lobbyists registered in Texas this year.

“It’s pretty stunning that we’re seeing leaders in Texas leaning towards allowing for there to be legalized gambling. It’s something the state has fought against for a long time,” Rottinghaus said. “A lot of that is going to pay off over time because they’ve got the influence, they’ve got the information, they’ve got the expertise. Whether they’re believed or not or what they say is true or not is still up for debate.”

Supporters said Texans would spend big money that they’re already gambling in other states while opponents said those revenue projections are overblown and the increase in crime and addiction isn’t worth the tradeoff.

Democratic Sen. Carol Alvarado, of Houston, filed a bill proposing a constitutional amendment to legalize casino and sports betting. It would create the Texas Gaming Commission and allow four casino resorts in major Texas cities. Revenue from gambling would be put toward education and public safety.

“I am encouraged by Speaker Phelan’s support for giving Texans a chance to approve destination-style casinos in our state. I’m looking forward to working with members in both chambers to pass SJR-17 through the Texas Legislature and onto the next November ballot” Alvarado said.

Gov. Greg Abbott said in October that he would look at the issue depending on the proposal. Many people think the biggest hurdle would be getting a bill through the Texas Senate, which is led by Lt. Gov. Dan Patrick.

“He seems like he’s lightened his stance on it a little bit, but it’s gonna take a lot more than just one session for him to move in that direction,” Rottinghaus said.

Any gambling expansion would require approval by two-thirds of lawmakers in both the House and Senate. Texas voters would have the final say in a constitutional amendment election.

KHOU 11 News reached out to the offices of Abbott and Patrick for reaction to Phelan’s comments but did not hear back.