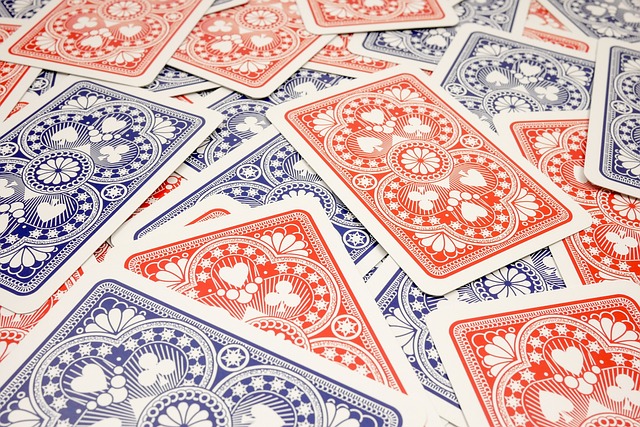 The rest of the world is in disbelief at what the gambling industry has pulled off in Australia. We need real reform – The Guardian

For decades it seems Australian politics, especially in NSW, has been dominated by three major entities – the two major political parties and the gambling industry.

The state has half of the nation’s pokies and, incredibly, 35% of the world’s pokies in its clubs and pubs. With such ubiquitous accessibility it is no wonder Australia has the greatest gambling losses in the world – 40% greater than the nation that comes second.

This unelected industry has wielded obscene power on Macquarie Street, Sydney’s home of the NSW parliament, acting like a shadow cabinet of its own.

And with a $95bn turnover each year in NSW, it enjoys huge sway.

This is evidenced by Chris Minns’s announcement of Labor’s gambling policy ahead of the NSW election.

On the surface some of Labor’s policies seem to have merit, but dig deeper and you realise they lack real substance. That’s because they don’t commit to the reform that matters most and which Dominic Perrottet has already proposed: the introduction of a universal cashless gambling card that requires pre-commitment to a spending limit.

Minns should have announced that, by the end of his first term, cashless cards would be needed to play pokies in NSW as recommended by the crime commissioner, police commissioner and countless health practitioners. Instead he announced NSW clubs policy to trial a card on just 500 machines over 12 months.

Countless voluntary trials have already shown that when it is not universal, criminals using pokies to launder money move to the 90,000 machines that can be played without a card. So will problem gamblers who will avoid a card out of shame. To be free of shame, it must be universal.

This reform is essential to not only have a dramatic impact on money laundering but also significantly reduce gambling harm, the worst of which occurs in the most stressed areas of NSW and to the people and communities that Labor is supposed to represent.

A loss limit capped at $1500 a day is hardly an infringement on civil liberties.

Why don’t Labor support this?

The answer is politicians remain beholden to the gambling industry, and they don’t want to lose their best customers. There’s a reason psychologists are hired to design poker machines that have addictive qualities: to ensure the maximum possible extraction of money from people. The gambling industry also don’t want to spend the money to refurbish machines to accommodate this new technology.

Labor hiding behind yet another trial is not good enough, especially when we know the industry will ensure they’re represented on the “independent” panel. Trials have already been held in NSW and there is overwhelming evidence from overseas that mandatory precommitment of losses before gambling reduces gambling harm.