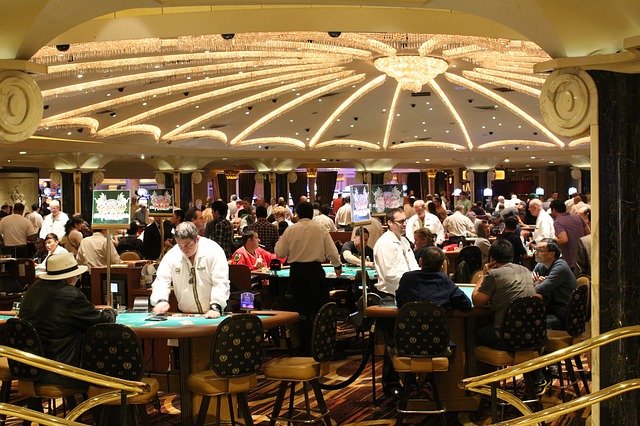 Joel Embiid has been playing like a man possessed, carrying the Philadelphia 76ers during their 7-game win streak. Not coincidentally, he has scored 31 or more points in each of those wins. He has also gone over this number in 9 of his past 10 games, where he’s averaging 32.6 points on scorching 53.7% shooting.

I don’t see any of that stopping tonight, not with the defensively challenged Charlotte Hornets in town. Embiid is just a bad matchup for the Hornets frontcourt, and he’s already proven it with 32 and 43 points against them in the previous meetings. These 30-point games are becoming the floor for Embiid, and I see him eclipsing this prop again as he carries the Sixers tonight.

I don’t trust this Jazz team right now, especially after a rough road trip that finished with some ugly losses to bad teams. The Cavaliers are anything but a bad team, and should have a distinct advantage inside in this game with Rudy Gobert and other Jazz frontcourt players out. The Cavaliers are trotting out one of the biggest lineups in the NBA, and should use that to their advantage on both ends of the floor tonight.

While neither of these teams have been covering numbers recently, a lot of that for the Cavs is attributable to them becoming significant favorites. They’re back in the road underdog role here, where they’ve thrived at 10-5-1 ATS on the season. And for as good as Utah can look at times, they haven’t been good as a home favorite — just 8-13 ATS this year. This number is giving the Jazz too much credit, and I see them struggling here because they’re so undermanned.

The market has adjusted this number from the opener of Brooklyn actually laying a point, and I think the Bulls deserved to be the favorite all along. Brooklyn hasn’t covered in 7 straight games, and at 14-24-1 have now become the worst ATS team in the league. Compare that to Chicago, who has the 2nd-best ATS record at 18-9 when they’re the favorite, and I’m backing the Bulls here.

The Nets are also dealing with injuries to Kyrie Irving, James Harden, and LaMarcus Aldridge, putting them at a disadvantage against a relatively healthy Bulls roster. Chicago is on a back-to-back here, but they didn’t need to burn much energy in their 46-point beatdown of Detroit, so I expect them to be just fine from that standpoint. This is also a huge spot for Chicago, as they can establish themselves as the Eastern Conference favorites on national TV. The Bulls haven’t lost a home game since Thanksgiving weekend, they’re already 2-0 against the Nets this season, and I see them getting the season sweep tonight.

I’m very glad that home court advantage is back …….