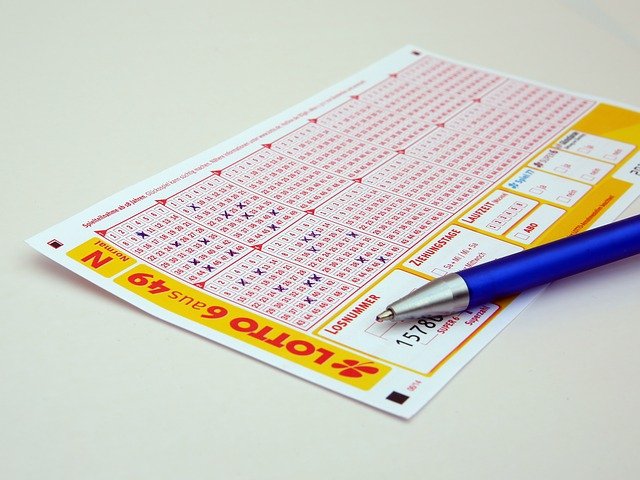 The Minnesota offense has woken back up, crossing the 120-point threshold in 4 of their last 5 games. Unfortunately for Wolves fans but fortunately for over bettors, the defense hasn’t looked great. Minnesota has allowed 118.7 PPG in games against 3 bad teams. Now they’ll face a Memphis squad that has been averaging 117.5 PPG during this 10-game winning streak, pushing them up to the 3rd-highest-scoring team in the league.

Timberwolves road games have seen them allow a full 10 points more per game than at home, but they also have the NBA’s 3rd-best offensive efficiency mark on the road. That has resulted in a 15-5 record to the over, and I see another one tonight against this hot Memphis offense.

I’ll be staying up late to watch the fireworks show that is the Gonzaga offense right now, and a very capable BYU offense should cooperate in creating an offensive showcase.

BYU has excellent defensive numbers on the surface, but those have been built up against some extremely putrid teams and don’t reflect how they play against teams with functional offenses. It’s a massive understatement to call Gonzaga’s offense functional, as they’re still the best shooting team in the country and 3rd in offensive rating. Their fast pace just created a game where Pepperdine (a team in the 300s for shooting and efficiency) was dragged into scoring 83 points, so a much better BYU team should have no trouble getting theirs here.

Cougars coach Mark Pope is also very aware of point spreads and expectations, so he will not let up in an attempt to keep this one relatively close. That’s good news for over bettors as points should be rolling in all game, getting this one to cruise over the total.

There has been a flood of Colgate money coming in on this game, driving the number way down from the opener of 5 points. I just don’t understand that move, and I’m going to keep backing Navy because they’ve been one of the best bets of this season.

The Midshipmen are now 10-4 ATS on the year, 7-0 ATS as a favorite, and are 8-2 both ATS and straight up their past 10 games. Colgate is on a mirror opposite 2-8 ATS and straight-up run, a result of them being a high-variance team who relies on 3-point shooting. Navy has done a solid job of defending outside the arc this season and is actually 33rd in overall defensive rating. They should be able to control the Colgate shooters who have had a tough time connecting from distance on the road this year.