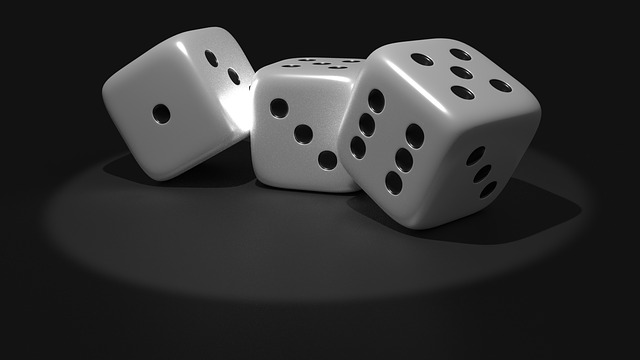 I don’t understand why the market is so low on Arizona that they’re this short of a favorite against a team they’ve already beaten. This line might be a trap because it looks so easy, but I have to trust the Cardinals here.

Not only does Arizona have the best record in the league at 10-2, but they’re also 9-3 ATS – an alignment that shows how truly strong a team they are. With that strong record comes a chance to essentially wrap up the division tonight, and I don’t see them squandering it. I just view the Rams as overvalued due to a hot start and plenty of big-name players. But in the 8 games since their blowout loss to Arizona at home, the Rams have 5 wins against teams with a combined 13-46-1 record, and 3 losses to teams with records above the .500 mark.

Los Angeles is also just 1-4 ATS this season against teams with winning records. And while much can be made of their success against Arizona under Sean McVay, this Cardinals team is just different. Look for Arizona to further the trend here of the Rams struggling against top-tier competition.

This one is pretty simple: The Warriors are not happy about the way they played Saturday in Philadelphia on national TV. It was an ugly shooting night for the league’s 2nd-best team in effective field goal rate, and I’d expect them to bounce back against a Pacers team that’s below-average defensively.

But the key here is that a motivated Warriors team is a dangerous Warriors team. They know they were pressing, trying to get Steph Curry as many 3-pointers as possible, and should play their usual balanced brand of basketball here. Golden State hasn’t lost consecutive games all season, and every loss has been followed up by a blowout win, so I’ll count on them to get the victory here.

The Suns continue to be underrated and underappreciated despite the best record in the NBA. They have an excellent shot to continue their dominant run against a Clippers team expected to be without Paul George tonight. The Clippers have already been less than impressive at home this season, just 11-7 straight up, and now face the best road team in the league.

Phoenix is 9-2 away from home this year, has the best road winning percentage in the league, and is 7-0 straight up when favored on the road. Their 2nd-rated defense should have an easy time against a Clippers team that was already just 25th in offensive rating before losing their star player. This is a relatively short price for the league’s top team, and I’ll back them to get the win here.