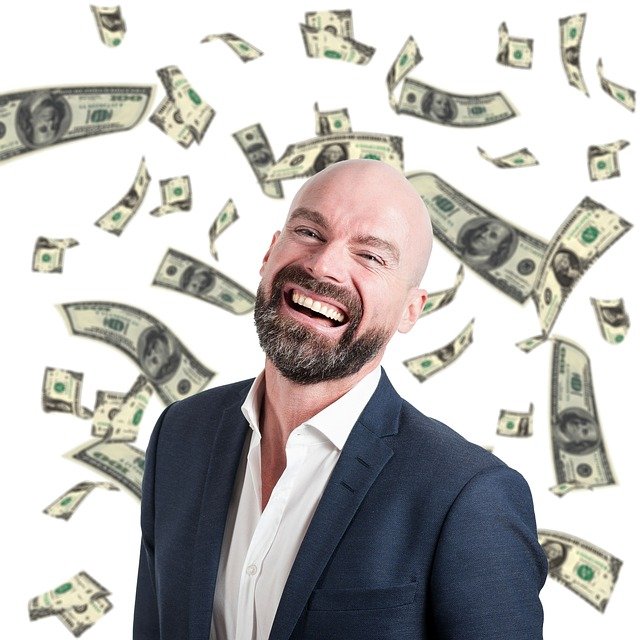 I know the Chiefs have been rolling with 6 straight wins since their embarrassing loss in Tennessee 8 weeks ago. But you have to consider the level of competition: the New York Giants, the Aaron Rodgers-less Green Bay Packers, a depleted Dallas Cowboys team, the Denver Broncos, and the hapless Las Vegas Raiders twice. This Chargers team who already has a win over them will present the toughest test yet.

Tonight has massive division title and playoff implications, and I see that making it a hotly contested and likely last-score-wins type game. In that scenario, I definitely want to move this line through the key numbers of 6, 7, and 8 for a Chargers team that at worst should be able to keep it close.

The total for this game was bet up from the opener of 49 to where it sits now at 52.5. I agree with the move but would rather get the extra insurance of a teased number. Both defenses are missing key pieces tonight, including Chiefs DT Chris Jones, who is arguably their best defender. Keep in mind that the Chiefs were posting their historically bad defensive numbers while Jones missed time earlier this year.

These teams also play quickly, with situation-neutral pace rankings of 4th for the Chiefs and 6th for the Chargers, which will exploit the weakened defenses. The Chargers have gone over this teased number in 7 of their past 9 games, as have 5 of the past 7 meetings. Even in a high-stakes game I’m liking the chances of some fireworks tonight.

There is plenty of evidence to suggest these two Chargers receivers will be involved tonight and get in the end zone as they have in recent weeks. The Chargers should be pass-heavy tonight, particularly in what should be a higher-scoring game where their star RB Austin Ekeler is dinged up.

Their receiving corps has also been weakened by injury concerns for Mike Williams and a return from the COVID list for Keenan Allen. With those two at less than 100% tonight, I see opportunity and nice plus-juice returns for Guyton who has scored in consecutive weeks, and Palmer who did last week.

This seems like a lot of points to lay with a Suns team that is not typically a favorite of this size. But it’s also a tough spot for the Wizards as they’re on a back-to-back with travel, playing their 3rd game in 4 nights on this West Coast trip. Washington is also really struggling right now, going 2-7-1 ATS in their past 10 games where they’re also just 3-7 straight up.

With Devin Booker still out for Phoenix, I’m looking for them to rely on their 3rd-rated defense to hold down a Wizards team that likely won’t have much in the tank for this game. Phoenix is also 7-0 against the Eastern Conference this season with an 11…….