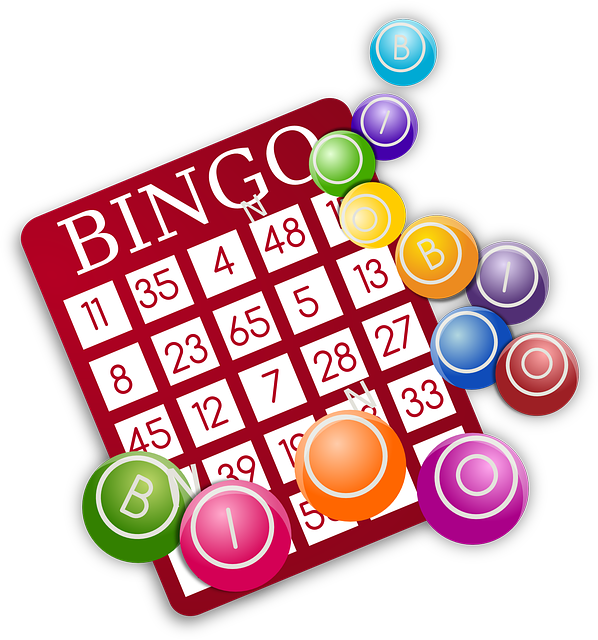 It’s tough for me to pick a side in this game, especially with the number sitting squarely on 3 points and not moving. If I had to lean one direction it would be to San Francisco though, in large part because of how well this offense is rolling behind George Kittle.

The 49ers’ tight end has been uncoverable the past 3 weeks, averaging 9.3 receptions and 141.7 yards per game. For those who weren’t math majors, that average is double tonight’s prop. Even on the season as a whole, Kittle is averaging 77.3 yards despite some quiet games.

Tennessee is considerably better against the run than the pass, ranking 2nd in run stop win rate but 20th against the pass. Look for the 49ers to keep it going through the air tonight, leaning on their elite weapon at tight end, who’s a matchup nightmare for everyone right now.

Giannis Antetokounmpo might be in COVID protocols for Milwaukee, but I really don’t think it will matter against a decimated Dallas team.

Luka Doncic is among 6 Mavericks players in COVID protocols who are slated to miss this game, along with questionable tags for others including Kristaps Porzingis. Even without the Greek Freak, the Bucks have plenty of firepower on their roster to handle one of the most short-handed teams in the NBA.

But Giannis being on the shelf and the Bucks having played last night is holding this line down. Milwaukee has far more starters and 2nd string players available though, and I’ll count on them to cover a small number against the bottom of the barrel for Dallas.

The discrepancy in roster health and availability is far too wide between these teams right now. This sets up as a bad spot for Minnesota, especially against a Jazz team that jumps on opponents early.

In the loss at Dallas on Tuesday, the far end of the Wolves bench showed why they usually stay down there, and the injury/COVID issues continue to pile up for them. By contrast, the Jazz are one of the healthiest rosters in the NBA right now and have been off since Monday. That should help them work out some bugs that have led to a couple of disappointing losses. This team really starts strong though, winning 7 of their past 8 first quarters at home with a 7.5-point lead average.

I shudder to think what names we might see defaulting into the starting lineup tonight for Minnesota. Envisioning the first wave of subs is even worse. Utah might blow Minnesota out like the 32-point drubbing they laid on them two weeks ago, but I definitely think they’ll strike early with such a massive personnel advantage.

As long as oddsmakers keep posting moderate totals like this for Warriors games, I’…….