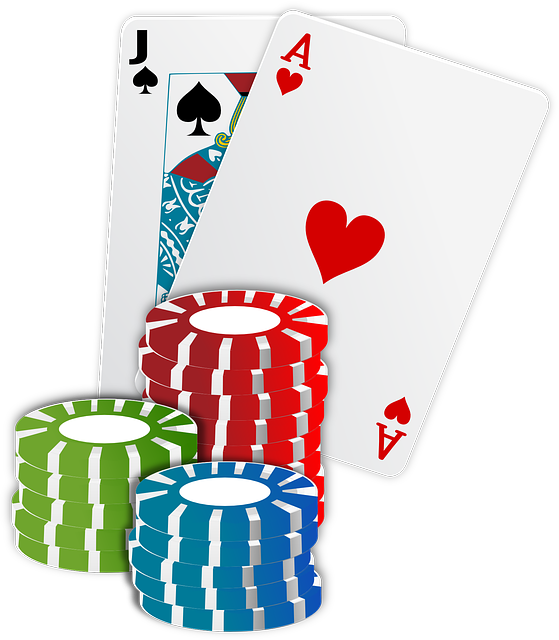 This has to be the most popular teaser leg in the world, and I’m on it as well. The full 7.5 points gives me concern because of how I see this game being played, with high stakes for both teams. I expect a full effort out of Cleveland as their playoff hopes get thinner, but with Green Bay chasing the all-important top seed, I’m confident they can get the win here.

That top seed and home-field advantage are extremely important for this Packers team, as they’re 6-0 straight up and ATS at home this season. But they don’t typically do well as large favorites, just 5-6 ATS under Matt LaFleur when laying over a touchdown. With last week’s late meltdown fresh in my mind, I’ll just count on the Packers to get another home win here.

This line has bounced all over the place this week but now settles in a spot where a Colts teaser presents a lot of value. Indianapolis took all the early money this week off their win over the Patriots combined with Arizona’s pitiful performance in Detroit. But absences are hitting the Colts where it hurts the most, with all the starters on the interior of their offensive line missing this game.

That news has caused Arizona to move to a solid favorite, but they’re still a vulnerable team in my opinion. The Cardinals have lost 3 straight home games – all as a favorite – and get a Colts team that’s 5-1 ATS on the road this season. Arizona is also just 4-9 ATS as a home favorite under Kliff Kingsbury, so being able to move this line through several key numbers is important. I still see a fairly close game here with how Arizona’s been playing, so I’ll tease this with the line move to get a full possession of cushion.

The top two defensive teams in the NBA getting together for a game that gives the winner the NBA’s best record? On Christmas no less? Yeah, I definitely want the under there.

Christmas NBA games have gone 43-27-1 to the under the past 15 seasons, and this is another total that’s just too high for both teams. The first two meetings this season went under this number and their respective totals, so I just don’t think the level of defense these teams play is appreciated enough. Both teams are at or near the very top of every major defensive statistical category and have made defense their identities this season.

The Warriors are also still down two starters for this game, so their offense will be limited. Phoenix has shown the ability to bother Steph Curry with their length this season and should be able to do so again since he’s missing key supporting cast. This total has been on its way down, but I just don’t see it reaching this level …….