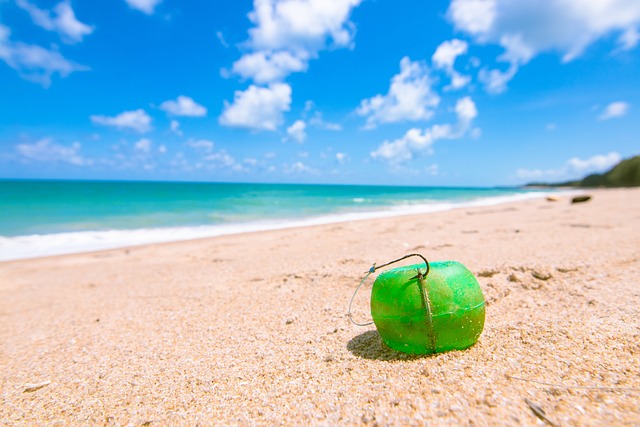 UFC should be concerned about betting irregularities investigation – Bloody Elbow

UFC president Dana White can’t seem to decide if the UFC should be concerned about the ongoing investigations regarding betting irregularities surrounding a November 5 UFC fight between Darrick Minner and Shayilan Nuerdanbieke.

In early December, White told ESPN that the prospect of fight fixing in the UFC was a “huge concern. … Now that there’s an investigation and it could be possible that it happened, yeah.”

A few days later, White, appearing at the UFC 282 post-fight press conference, struck a different tone when asked about his level of worry about the integrity of the sport of MMA and the UFC regarding the investigations.

“Zero,” said White. “I’m not worried about it at all. We let these guys know not to bet on fights. Do you know what the outcome of this is? If I penalize them, you get cut. They’re gonna go to f—ng federal prison. Federal f—ng prison.”

While the UFC might not be the focus of the investigations — that would be MMA coach James Krause and (now) former UFC fighter Darrick Minner — the UFC should be very concerned about those probes — for several reasons.

During White’s conversation with ESPN, he attempted to paint the UFC as an innocent bystander in this scandal. White said, “We’ve always told the fighters, as all the gambling stuff started to heat up, stay away from gambling,” White said. “Do you know how stupid you have to be to get involved in something like that?”

While the UFC may have told the UFC fighters to stay away from betting, the promotion waited until this year to take a substantive step toward preventing fighters from betting on UFC fights. Even when announcing the ban, White said the move was “more optics than anything.”

The UFC could have followed the lead of major sports leagues like the NFL and outright banned its athletes from betting on UFC fights at any time. Not doing so until October 2022, shows how seriously it took the message it sent to fighters when it told them to “stay away” from gambling.

If the UFC did tell fighters to “stay away” from gambling, the message has not always seemed to get through. Apart from James Krause and the others on his team boasting about their gambling earnings, here are a few of the countless instances where fighters publicly announce their bets, and even had some of these aired on UFC’s media events and fight night broadcasts through the years:

In 2018, James Vick told MMA Junkie he was waiting until the last minute to bet on himself against Justin Gaethje.

In 2019, Anthony Rocco Martin took a photo of seven losing betting slips worth $9,600 from UFC 245. Martin wrote that he was going to stick to betting on himself in the future.