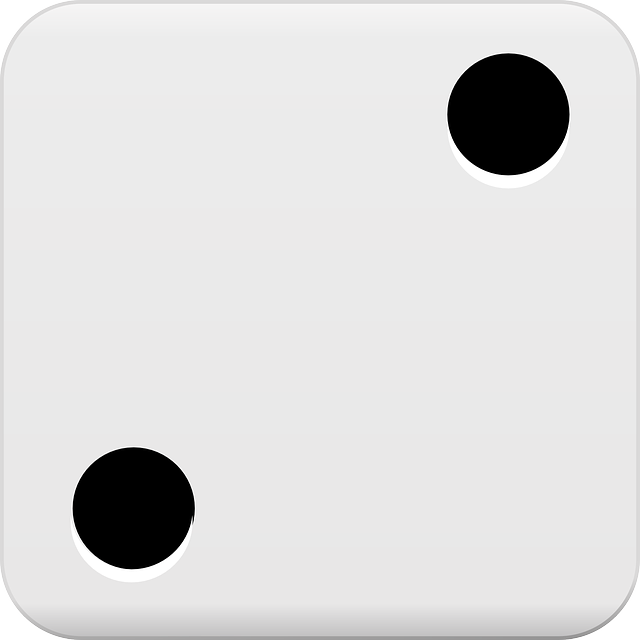 Christian Savitz, 35, of Waukegan (inset) was charged with felony theft for allegedly cheating while gambling at a baccarat table inside Rivers Casino in Des Plaines on December 19. | Background Photo: Google Street View

Police arrested a Waukegan man after they say he cheated while gambling at Rivers Casino in Des Plaines, leading to him winning when he was actually losing.

The Des Plaines Police Department said they responded on Friday to the Rivers Casino, 3000 South River Road in Des Plaines, for a report of a theft.

Officers arrived and spoke with casino security, who stated that a man had been gambling inside the casino days earlier on December 19.

The subject, identified as Christian Savitz, 35, of Waukegan, was at a baccarat table.

Savitz was seen on camera placing a losing bet and when the dealer was not looking, he moved his gaming chip to a winning section on the table, police said.

Savitz was then paid out in the amount of $1,005 by the dealer and immediately left the table to cash out the chips.

Savitz left the property at that time but returned on Friday and was recognized by security once inside the building, police said.

Casino security approached Savitz and escorted him to a secure area of the facility.

Police officers met with Savitz in that area and read him his Miranda Rights, at which point he agreed to speak with the officers about the incident.

Police officials said Savitz admitted to changing his bet and officers took him into custody.

The Cook County State’s Attorney’s Office was contacted and they approved a felony charge of theft by deception.

Savitz was transported to the Cook County courthouse in Skokie for a bond hearing the following day.

He has since been released from custody.