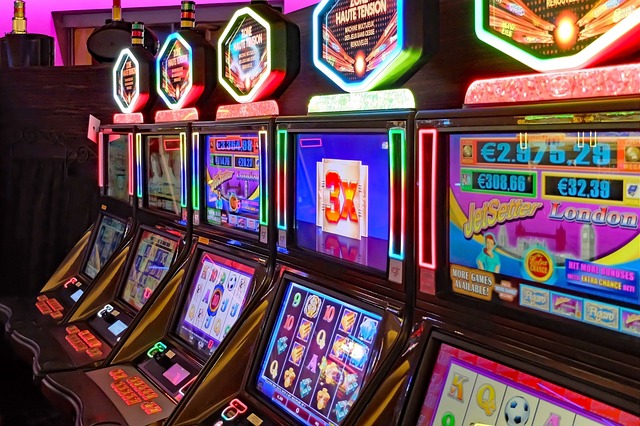 World Cup 2026 Tips: Who Will Triumph In North America? – Gambling.com

A Lionel Messi-inspired Argentina won the 2022 World Cup after beating France on penalties at the end of a pulsating 3-3 draw in the final.

Betting sites wasted no time in publishing odds on who will prevail next time around, when the action shifts to North America in 2026.

18+. Full T&Cs apply. New cus only. Opt-in & deposit req. 7 days to deposit and stake £10 minimum bet at odds of 1.5 or greater to qualify. Max 3x £10 free bets credited on bet settlement. Free bets must be used on 4 or more selections with selection odds of 1.3 or greater. Free bets are non-withdrawable and stake not returned with winnings. 7 day expiry.18+ BeGambleAware.org.

Canada, Mexico and the USA are sharing hosting duties, and the number of teams will be increased from 32 to 48 as part of a major shake-up of the tournament’s format.

However, all the usual suspects from South America and Europe dominate the betting, and we have explored the most likely candidates to lift the trophy at MetLife Stadium in New Jersey.

France came within inches of becoming the first back-to-back world champions since the great Brazilian side of 1958 and 1962, but they were thwarted by Argentina goalkeeper Emiliano Martinez.

The Aston Villa stopper produced a superb save to deny Randal Kolo Muani in the dying stages of extra-time, and he then played a starring role in Argentina’s shootout win.

However, the future looks brighter for France than Argentina. Their talisman – Kylian Mbappe, who finished the tournament as the top scorer after firing in a hat-trick in the final – is just 23 years of age, and he will be in his prime in 2026.

Meanwhile, Argentina will no longer be able to call upon the world-class talents of Lionel Messi in four years’ time.

There are lots of exciting youngsters in the French setup, including Aurelin Tchouameni, Eduardo Camavinga, Christopher Nkunku and William Saliba.

With Mbappe spearheading the project, Les Bleus are the outright favourites with most football betting sites for 2026 glory at 6/1.

Brazil are also priced at 6/1 with Bet365 to win a sixth World Cup title when they head to North America in 2026.

The Seleçao generally head into the World Cup as the favourites, but they tend to crash out in the quarter-finals recently.

They always boast a strong squad bursting with world-class talent, but it never seems to click for Brazil in the knockout stage.